Detroit plans to pay bondholders 34 cents on the dollar

Bankrupt Detroit plans to pay investors who own its $164 million of limited-tax general-obligation bonds 34 cents on the dollar, according to an internal report.

July 10 (Bloomberg) — Bankrupt Detroit plans to pay investors who own its $164 million of limited-tax general-obligation bonds 34 cents on the dollar, according to an internal report.

The reduction is part of the city’s plan to pay about $2.5 billion toward $9.9 billion in unsecured obligations, including debt and pensions. The report from financial adviser Kenneth Buckfire was sent by Bill Nowling, a spokesman for Emergency Manager Kevyn Orr. 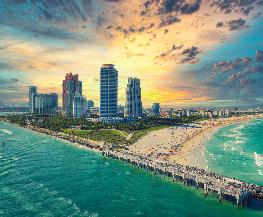