A family of four with employer-sponsored health coverage is shelling out substantially more since the advent of the Patient Protection and Affordable Care Act.

A family of four with employer-sponsored health coverage is shelling out substantially more since the advent of the Patient Protection and Affordable Care Act. The cost of family coverage also is rising so fast that even this standard employee coverage package could trigger the 2018 Cadillac tax.

These were among the findings of a recent analysis of the cost of providing coverage for a four-member family by the actuarial consulting firm Milliman Inc., which produces an annual medical index that tracks the various cost components of health insurance.

Not only is the average cost rising faster year over year, Milliman said, but the family’s share of the cost has also increased dramatically. And much of the increase can be attributed to the ever-rising price tag for prescription drugs.

Among the study’s findings:

“But now we have the prospect that this family’s health plan — which, in terms of actuarial value, is in a “gold” plan — may trigger the ‘Cadillac tax’ that goes into effect on high-cost health plans in 2018. Whether or not our typical family of four finds themselves affected by the Cadillac tax will depend on whether future trends exceed recent levels, with people insured through smaller employer-sponsored plans potentially being more susceptible.” 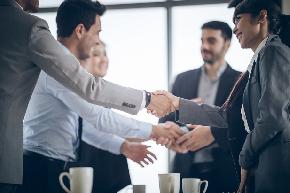 What exactly is a retirement plan TPA?

A TPA executive talks about what TPAs are, and how they work with plan advisors and recordkeepers. 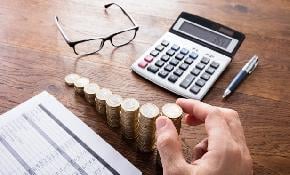