NAHU's new president, Don Goldmann recently told Benefits Selling about the association's plans for the coming year, his thoughts on outside forces affecting the insurance industry, and the ways he sees brokers and other insurance professionals reinventing themselves in order to adapt to the ever-changing benefits environment.

During his three decades in the industry, Don Goldmann has made his mark in a number of ways.

He got his start in life insurance, then moved to Southern California in the early 1980s just as HMOs were gaining momentum. After years of working his way into the corporate side of the business, he eventually decided to get back to selling, and helped start an agency called Group Benefits Plus. 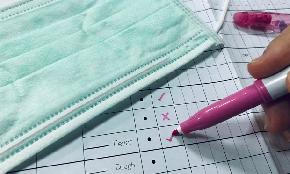