Aetna is preparing to sell assets to ease regulatory concerns over its proposed takeover of Humana, said people familiar with the matter.

(Bloomberg) — Aetna is preparing to sell assets worth several billion dollars as it seeks to quell regulatory concerns over its proposed $37 billion takeover of smaller rival Humana, according to people familiar with the matter.

Aetna is working with advisers to identify a portfolio of assets that could, if divested, reduce any significant overlap between its operations and those of Humana, the people said, asking not to be identified as the matter is private. The process is advanced and assets could be marketed to potential buyers within weeks, the people said. 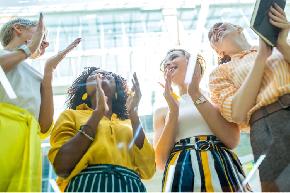 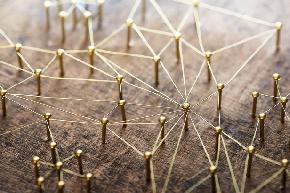