When President-elect Donald Trump takes the White House in January, what will health care look like?

President-elect Donald Trump outlined some pieces of his health-care program, largely following ideas he laid out during his campaign, from a repeal of Obamacare, his predecessor’s signature health law, to language indicating opposition to abortion.

The brief, 310-word plan gives few details about how Trump will replace the Affordable Care Act, or ACA, except that it would include health savings accounts, and an ability for insurers to sell coverage across state lines. 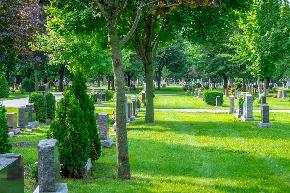