Here are five states where the fight for paid sick leave is currently taking place.

Laws to require paid sick leave are increasingly being debated around the country.

Some laws have been passed through the state legislature; others are a result of ballot measures. And while those pushing for their adoption say the laws promote a healthy, productive workplace, opponents deride them as increasing payroll costs and creating scheduling nightmares.

Related: Too many employees working sick

Considering the direction taken by the Republican Congress on the proposed American Health Care Act, the battle over whether to extend paid sick leave to workers is, predictably, a partisan issue, with Republicans fighting proposed measures or even, in one case, threatening to veto a measure passed by both House and Senate of the state in question.

But with concern over health care issues ramping up as shifting battle lines are drawn over the AHCA, more states may join the fray.

Here are the six states where the fight is currently taking place. 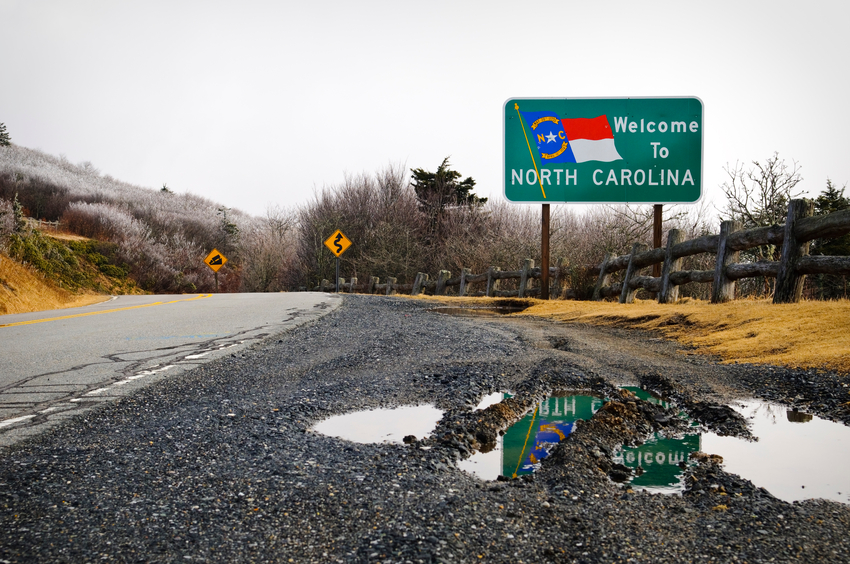 Democrats in North Carolina have offered a bill that would not only provide paid sick leave, but raise the minimum wage, compel equal pay for equal work and allow collective bargaining as well.

The News & Observer reports that the bill, “in its current form, is unlikely to get a hearing in the Republican-dominated House and Senate.”

And while Rep. Pricey Harrison, D-Greensboro, acknowledges that all its provisions lack support — particularly the minimum wage provision — she hopes that “some of the provisions in this bill have fairly broad bipartisan support.” It remains to be seen whether paid sick leave is one of those provisions.

The report says “[t]he bill would require employers to let all workers accrue an hour of sick time for every 30 hours worked. Employers could require a doctor’s note when an employee takes sick time more than three days in a row.

Workers could use sick time for their own illness or to care for a sick family member.” 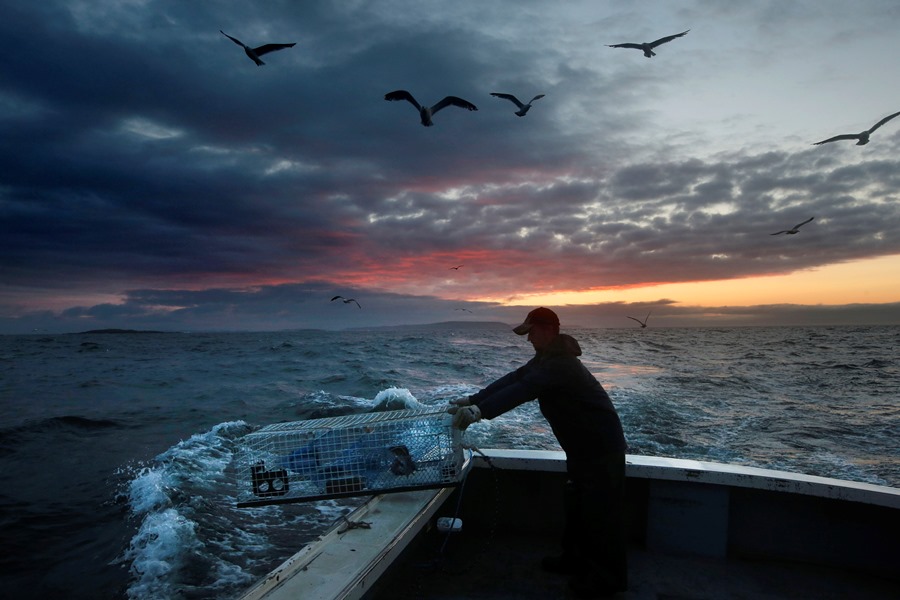 In Maine, the battle is just getting underway. Democratic lawmakers introduced a bill in early March that would require employers with 50 or more employees to provide up to 40 hours of paid sick time per year while companies with fewer than 50 workers would be required to provide unpaid sick time.

While most white-collar workers in the state already get sick time, blue-collar workers do not, according to Millett, and some could be penalized or even fired in the case of unavoidable illnesses.

A Press-Herald report says that according to the bill, sponsored by Sen. Rebecca Millett, D-South Portland, “sick time would kick in after an employee has worked at least 30 days and he would accrue one hour of sick time for every 30 hours worked, up to 40 hours per year.

This would apply to larger companies providing paid sick leave and smaller ones offering unpaid leave.” Employees would also be permitted to carry over unused sick time from year to year, and to use sick time to care for an ill family member.

If the bill passes the full Legislature, it would not take effect until January of 2019. 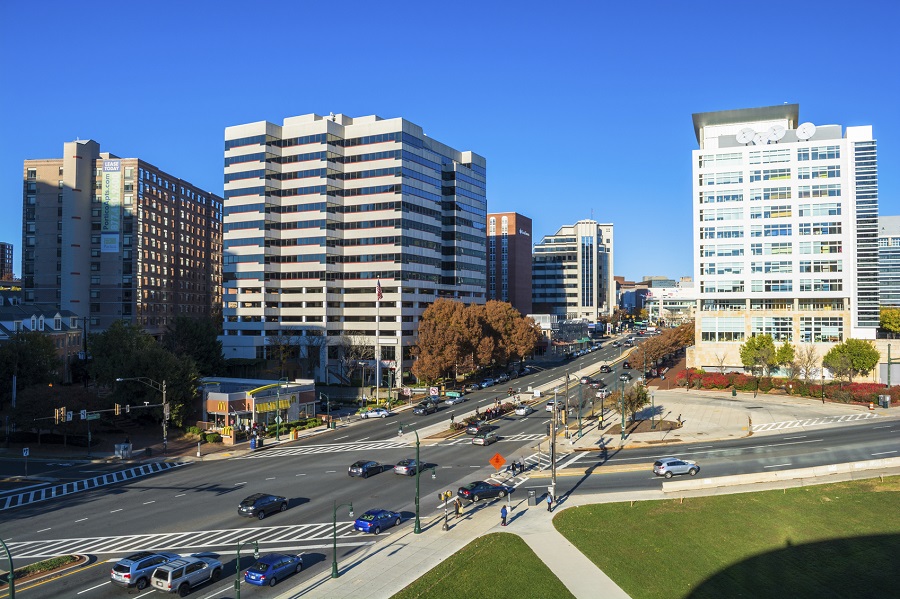 Maryland’s governor is not a happy camper. Both chambers of the state legislature passed its offering to compel paid sick leave — the state House with just enough votes — 88 — to avoid his promised veto.

And while enough Democrats — the only ones who voted for the bill — garnered the three extra votes that rendered the House bill veto-proof, the fate of the measure is by no means assured. Both House and Senate passed different bills, the former requiring six days of sick leave and the latter five.

The chambers will have to reconcile the bill and send it to Hogan before the session ends on April 10. He intends to veto the bill.

He also has his own version of the legislation, which would require paid sick leave of employers with 50 or more employees and would provide tax breaks to smaller businesses that provide it. The Democratic measures do not provide such breaks. 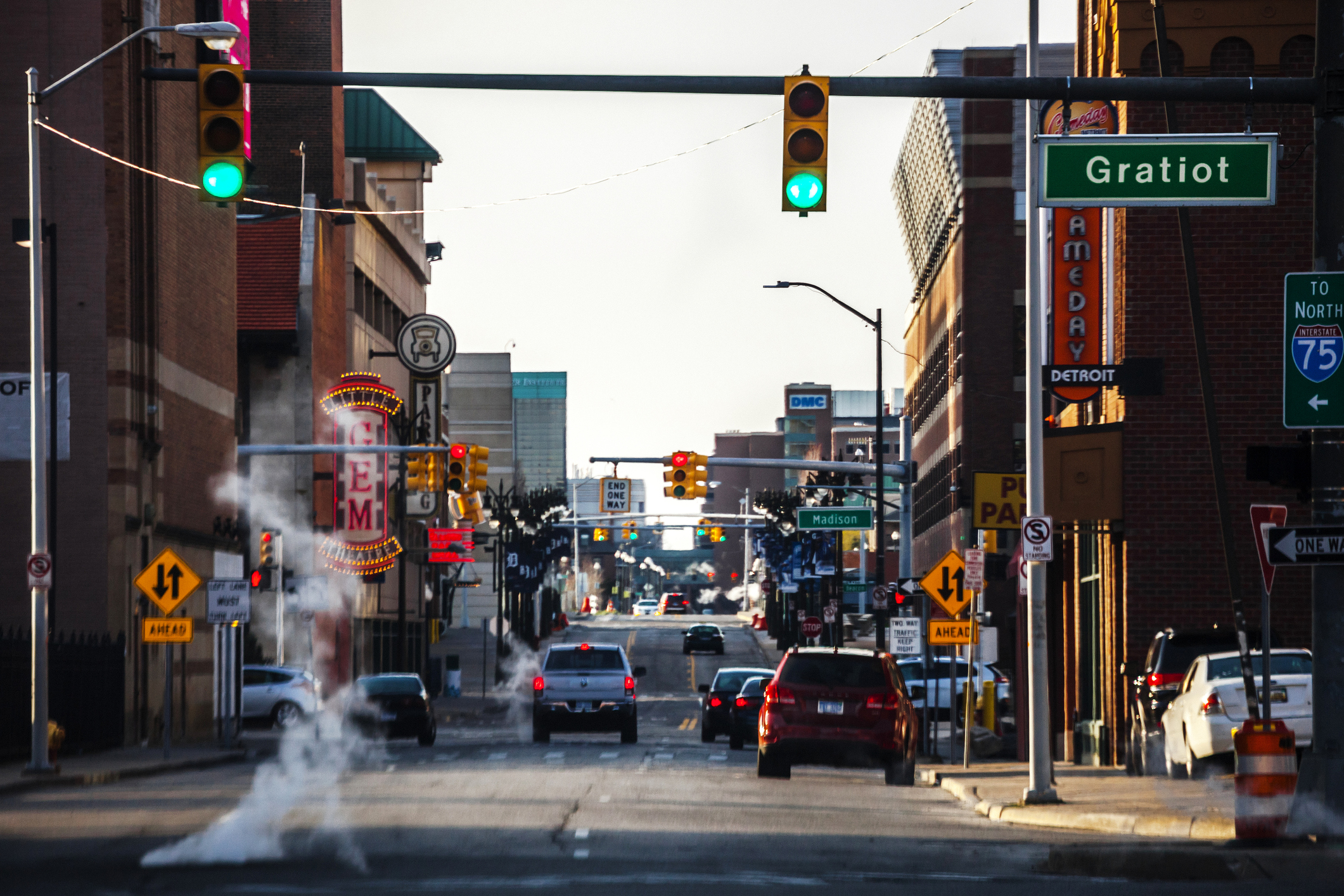 Paid sick leave bills have been introduced by Democrats in both the House and the Senate in Michigan, with the Detroit Free Press reporting that previous efforts to do so have failed.

However, Sen. Jim Ananich, D-Flint, says in the article that’s no reason for Democrats to stop trying.

If successful, the bill would require that one hour of sick time would be earned for every 30 hours an employee works, regardless of whether they work full time or part time.

According to a USNews report, a 2016 study by the Michigan League for Public Policy finds that 44 percent of Michigan workers cannot take time off if they or a family member becomes ill. 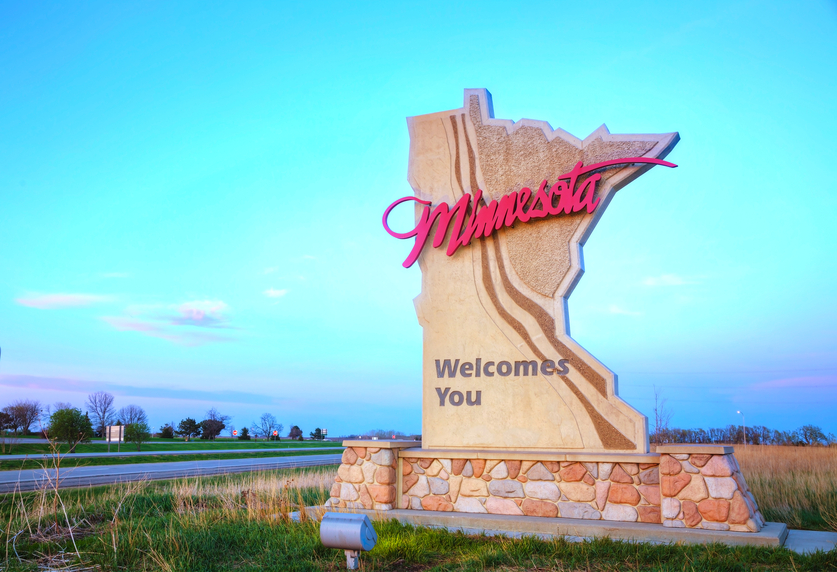 In Minnesota, the opposite struggle is taking place, with Republicans seeking to kill new sick leave mandates scheduled to take effect this year from the cities of Minneapolis and St. Paul.

According to Twin Cities Pioneer Press, the rise of Republicans in the state legislature has opened the door to overturn local legislation to compel sick leave and other mandates and strip the state’s cities of the ability to impose citywide wage and benefit mandates in excess of state law.

A hearing in early February before the majority-Republican House Job Growth Committee resulted in the measure’s passage by the committee along party lines. The move resulted in a reversal of previous Republican support for local legislation, but the Minnesota Chamber of Commerce has actively lobbied for the reversal.

While Republicans in control of both chambers are pushing for the bill, it’s unlikely to win approval by the state’s Democratic governor, Mark Dayton. But, according to a report in the Star Tribune, Republicans aim to pressure the governor for approval. 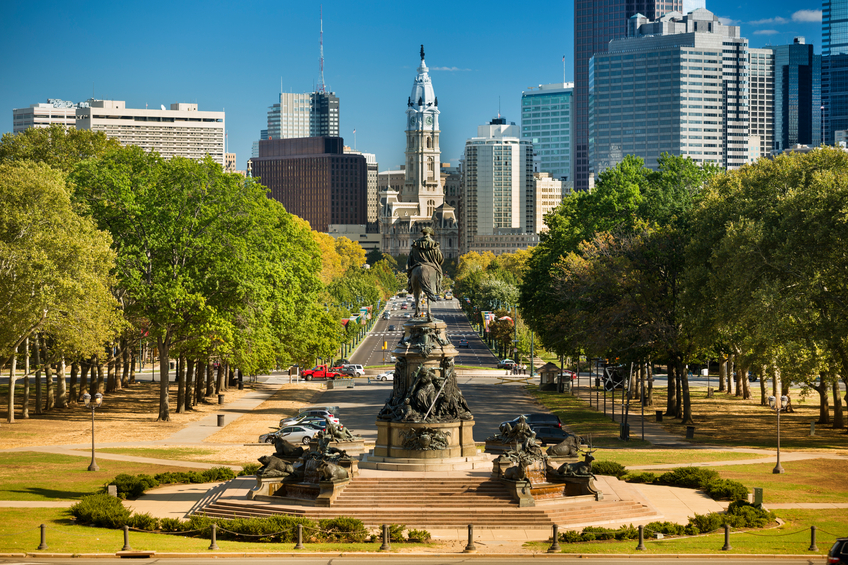 In Pennsylvania, as in Minnesota, Republican legislators are trying to end a 2015 law in Philadelphia that requires employers to provide paid sick leave.

According to a Pittsburgh Post-Gazette report, the law, which requires companies with 10 or more employees to allow workers to earn up to 40 hours of paid sick leave, would render laws in both Philadelphia and Pittsburgh “null and void,” according to a bill moving through the Pennsylvania Senate.

Pittsburgh’s ordinance, which requires employers with 15 or more employees to provide up to five days of paid sick leave annually and smaller businesses to provide up to three days of leave, was actually struck down by an Allegheny County judge before it took effect, but the decision is on appeal.

Democrats have tried to propose a statewide law that would eliminate a patchwork of sick leave laws, but have had no success against Republicans.

Health plan trends have increased between 5% and 7% each year for the past 10 years before seeing a hiccup in 2020.

This is the first time Walmart has made such an agreement to offer its prices on pharmaceuticals and other health care services to employers.