Benefits help in retaining employees -- but a bad manager will make employees quit.

One of the big problems companies face these days in a job market that gives workers more choice is how to hang on to good employees.

Retention isn’t easy, not to mention what it costs a company to replace an employee—and turnover can be a serious issue as people search for that greener grass on the other side of the hill.

But why are they looking in the first place, instead of staying put? All too often, it’s the fault of their managers. That’s according to a report in the Huffington Post, which points out that managers can be the cause, not the solution, to the problem of finding and keeping good employees.

Citing data from a University of California study saying motivated employees are 31 percent more productive, have 37 percent higher sales and are three times more creative than demotivated employees, as well as from a Corporate Leadership Council study on over 50,000 people finding such employees to be 87 percent less likely to quit, the Huffington Post report points out that managers can very often be at fault for the very problems they complain about: the difficulty of recruiting and retaining good employees.

How can this be? Well, a Gallup study finds that managers can be responsible for a massive 70 percent of an employee’s motivation.

Employees who aren’t treated well aren’t motivated—and managers can make errors in how they handle employees that ensure they’ll be updating their resumes and jobhunting rather than planning to stay till retirement.

So here are nine ways managers can mess up in the way they treat their employees that will ensure those workers will be looking for another desk in another company. 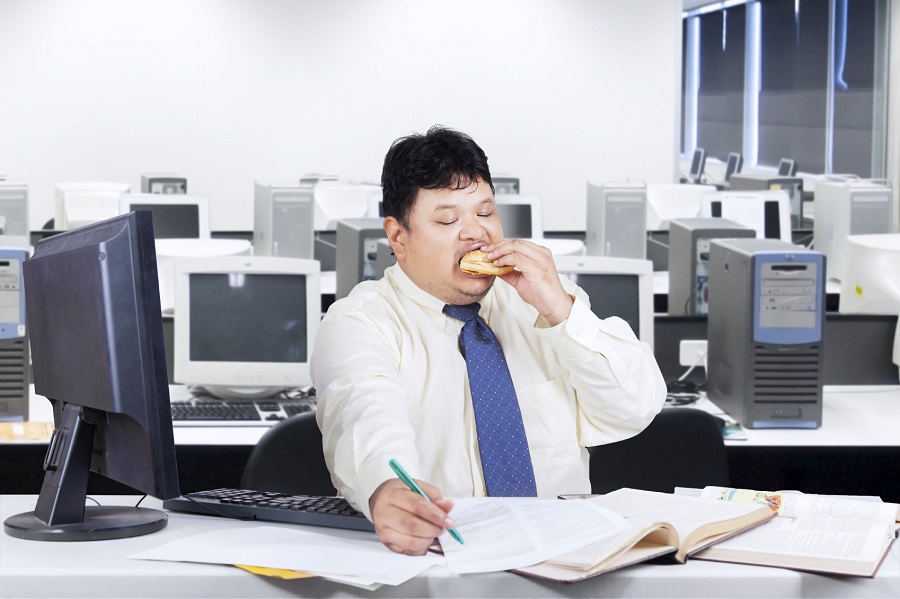 Treat somebody as if she doesn’t know how to do anything but file or write basic reports, and you’ll soon find that she’s looking for a way to display her real strengths—whether those are crunching numbers or creating new workflows.

Good managers will offer employees challenging assignments that allow them to show off their knowledge and skills, as well as to make a real difference.

Bad managers will just make sure their time is filled with busywork that keeps them from envisioning real change. 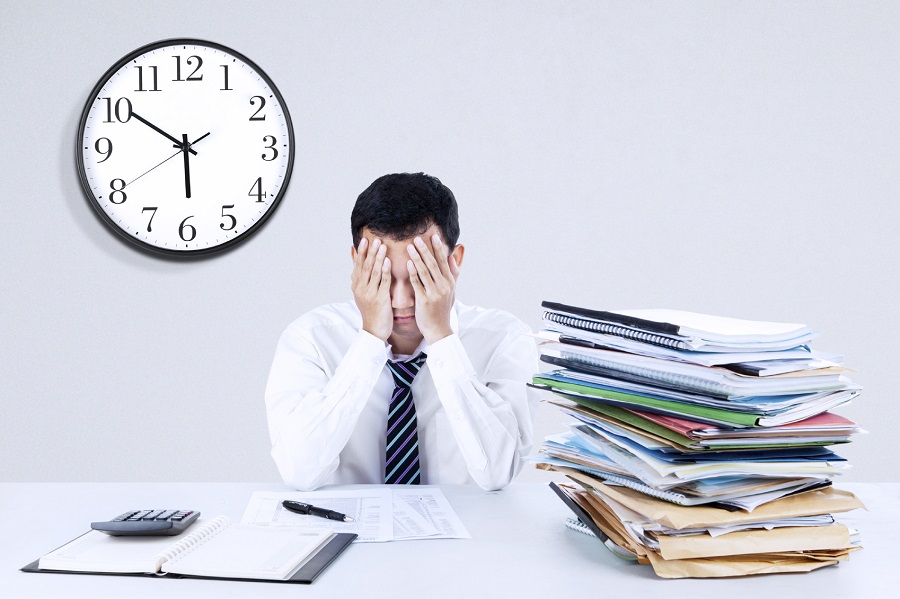 8. They fail to engage creativity.

Employees who have the drive and the imagination not just to think outside the box but to throw the box away can offer a company a lot.

Managers who are more comfortable inside the box than dealing with unusual suggestions and improvements that will benefit the organizaton will stifle these workers and drive them away.

That does two things: make the employee hate the manager for making a job a dead end, and allow the manager to stay in a very limited comfort zone that won’t help either him or the company. 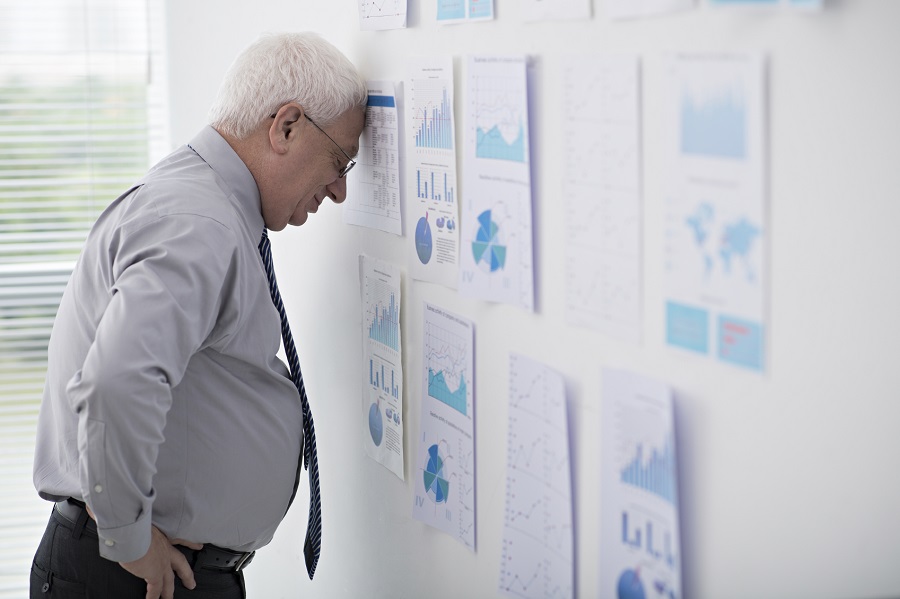 People who are passionate about their work constantly devise new strategies to get the job done in ways that others don’t even consider.

According to the report, “Studies show that people who are able to pursue their passions at work experience flow, a euphoric state of mind that is five times more productive than the norm.”

Managers who stifle this in the interests of keeping the daily routine just that—routine—will drive away people who have a real fire in the belly for moving the work forward in new and exciting ways.

So those employees will soon be doing just that—for someone else’s organization. 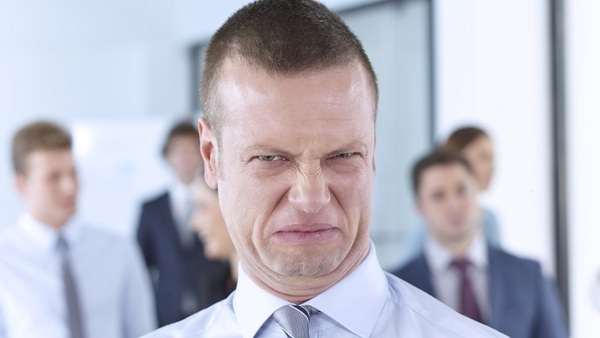 6. They hire and promote the wrong people.

Workers who are content to get along, drifting from day to day without a change in the routine and just doing enough to get by are not the work partners that really outstanding employees want to work with.

The manager who hires the drifters—or, even worse, promotes them over a real go-getter who’s done all the hard work and really knows the business—demotivates those who want to work harder, smarter, faster and encourages them to find another workplace that won’t keep its foot on the brakes as they seek to speed up the pace of work and innovation.

The manager will be left behind, along with the drifting employees he’s more comfortable with. 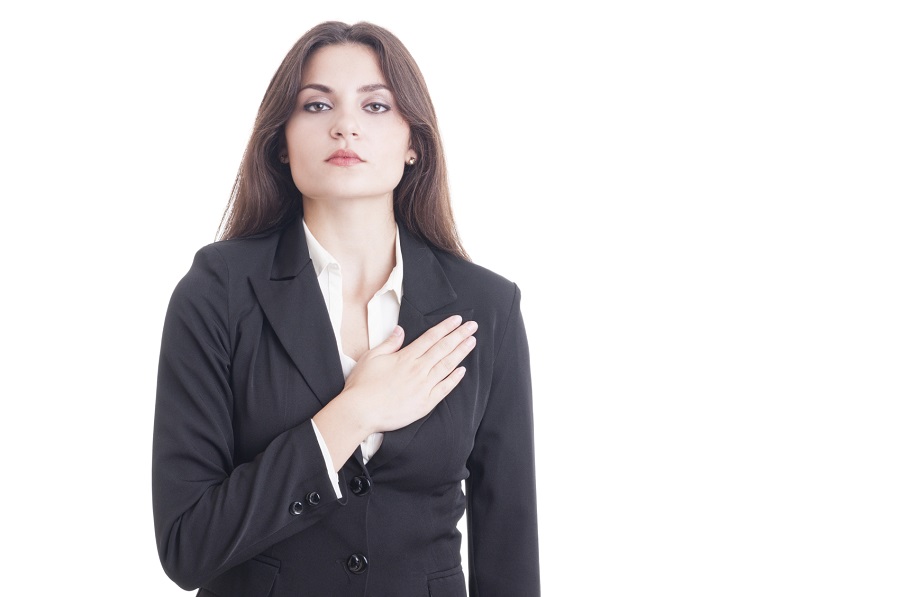 5. They don’t honor their commitments.

Every good employee who was promised a raise, a promotion or a budget to get a project done, only to be let down by a manager who hasn’t kept those promises, has learned one thing: don’t trust the manager.

Oh, they learn something else, too: not only is the manager untrustworthy and unreliable, the company is too. So why should the employee honor his own commitments, when it won’t be respected or recognized? Instead he’ll move on to a place where he’ll be appreciated. 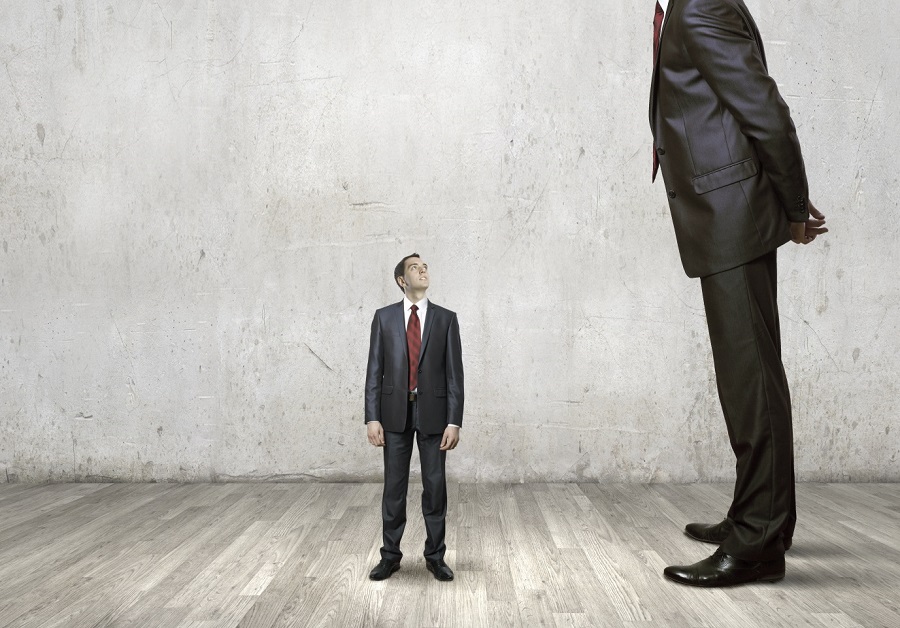 4. They don’t care about their employees.

A manager who’s more interested in today’s deadlines than in the fact that an employee’s spouse is very ill, or who’s more concerned with an employee being late because of a sick relative than the fact that she stayed late every night for a month when the company was working on a hot project will prove that he Just. Doesn’t. Care.

Employees know when the manager has no interest in them as people, and will quickly be on the lookout for a job where people are treated as people, not as cogs on a wheel. 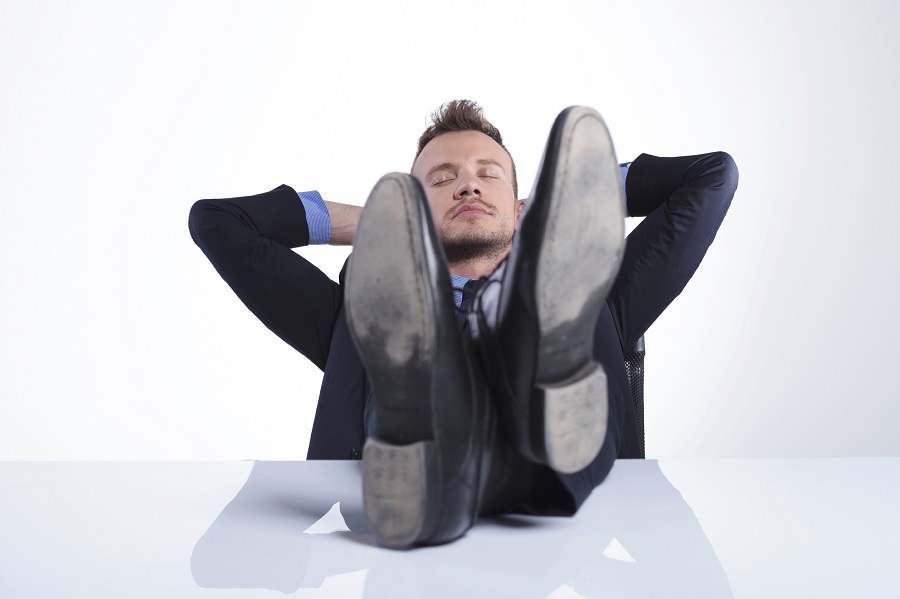 3. They fail to develop people’s skills.

Managers who ignore opportunities to further train or educate an employee who shows strong aptitude or interest in certain aspects of the business are failing both the employee and the business.

People who have the ability to perform at a higher level need to be given every chance to do so—but if the manager never even pays attention to what they’re good at, they’ll never have the opportunity. And sooner rather than later they’ll find a place where their strengths and potential are recognized. 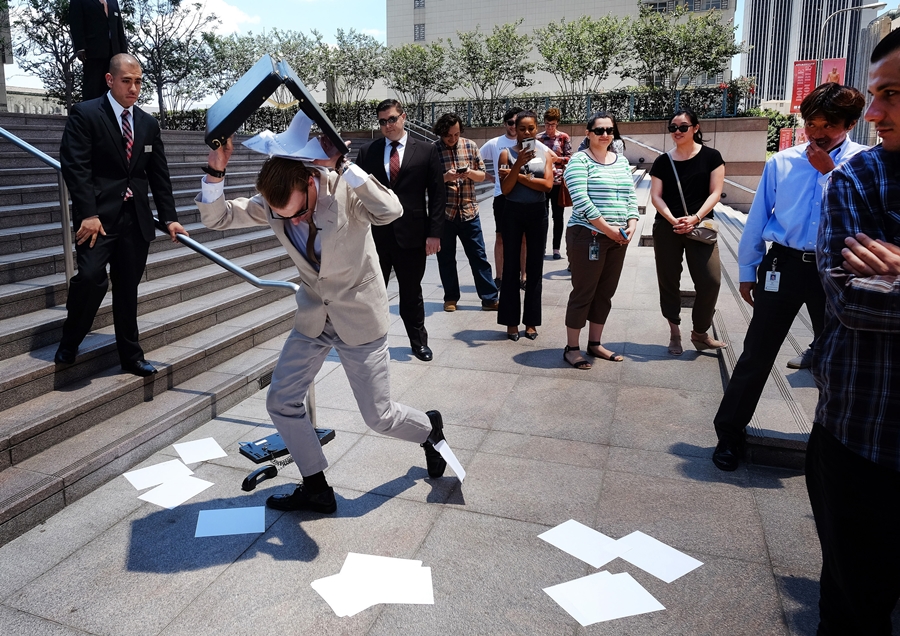 If all the manager ever does is throw a tantrum when his expectations aren’t met, but never acknowledges extra hours, a successful outcome of a project or an unexpected solution to a problem, he’s not managing well.

And the employee who puts in the additional time, comes up with the answer to a problem or wins the really big contract isn’t going to hang around if her efforts aren’t appreciated and rewarded. There are plenty of other places she can go where they will be—and she’ll find one.

So there have been layoffs, and the manager tells an already-productive employee that he’ll have to do the work of two other people in the department in addition to his own.

Or he dumps extra reports on the worker’s desk because he knows they’ll get done well and on time.

Pretty soon he won’t have that worker around any longer. Overworking a high-performing employee is punishing him, not rewarding him—and it’s counterproductive, too.

The employee burns out and feels used, and pretty soon can’t keep up the pace. According to Stanford research, productivity per hour falls sharply when the workweek exceeds 50 hours, and productivity drops off so much after 55 hours that it’s pointless to keep working.

Not only do employees need to be recognized for going above and beyond, they need to be rewarded for it. And even then, if the push is too hard and the reward and recognition too small, they’ll soon be off looking for someplace where they won’t be driven into the ground.

A growing number of examples of PBMs causing economic harm to plan sponsors through rebate aggregators is publicly emerging.