A third of investors “sandwiched” on caring for parents, grown children

Investors are helping their children and their parents financially, putting off saving for retirement.

What’s happening to all that retirement money people are supposed to be saving?

That’s according to a Gallup poll, the first quarter Wells Fargo/Gallup Investor and Retirement Optimism Index survey, which finds that 32 percent of investors are providing financial support to an adult family member—a parent, a grown child, or perhaps even both.

And, not surprisingly, 61 percent of those say that it’s making it tough to save for their own retirement.

While the poll did not ask how much financial support respondents are providing, or how the money is being used—such as for college, in the case of adult children—a 2013 Gallup study found that the “boomerang” or “Peter Pan” phenomenon of young adults returning to or remaining in their parents’ home is all too real for many families.

That survey found that 14 percent of adults in their immediate postcollege years (aged 24–34) indicated they were living at home with their parents.

This supporting of other generations, however, is taking a toll on retirement preparedness. A little more than six in 10 investors who are providing money to older or younger generations say it hinders their retirement savings a lot (11 percent), a moderate amount (17 percent) or a little (33 percent).

That amounts to 20 percent of all investors who are negatively affected by the financial support they provide.

How states could take the lead on drug price reform

Little progress is being made at the federal level to curb drug prices. But there's plenty that could be done at the state level. 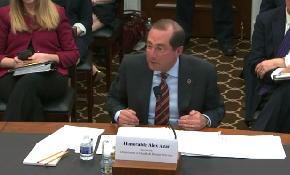 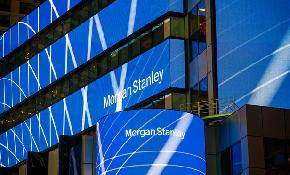 Morgan Stanley to buy E-Trade for $13B

The tie-up could create a firm with $3 trillion in assets vs. Charles Schwab-TD Ameritrade's potential $5 trillion.