Without reauthorization, nearly 9 million children as well as pregnant women who rely on the Children's Health Insurance Program would have lost access to care as states braced for the funding cuts.

Four days after federal funding for the Children’s Health Insurance Program (CHIP) expired, the Senate Finance Committee has passed a bill to reauthorize funding for five more years. Without reauthorization, nearly 9 million children as well as pregnant women who rely on the insurance program would have lost access to care as states braced for the funding cuts.

“It is paramount that we act quickly both here in committee and through the next steps in the process to ensure eligible children do not go uninsured once federal funding is exhausted,” says Committee Chairman Sen. Orrin Hatch (R-Utah).

As reported by Modern Healthcare, the Keeping Kids’ Insurance Dependable and Secure (KIDS) Act will continue to provide funding for the program, which provided nearly $40 billion to states over the last two fiscal years, but will eliminate some provisions set by the Affordable Care Act. Matching funds for the program will continue through 2019 before tapering off and being eliminated in 2021.

The committee agreed to pass the bill with no amendments at this time, despite the reservations of Sen. Pat Toomey (R-Pa.), who wanted to include a provision to prevent CHIP funds from being redirected to unrelated programs. He cited a report that found that $42 billion allocated to the program has been redirected to other programs since 2009.

Committee chair Hatch took note of this objection, but in an effort to expedite the bill before the Oct. 9 recess, suggested Toomey re-propose the amendment on the Senate floor. The bill will also face criticism over how the funds for the program will be offset.

Also left off the proposal was an amendment by Sen. Debbie Stabenow (D-Mich.) to include federal funding for community health centers, which provides more than $3.6 billion annually to 1,200 facilities nationwide. Funding for that program also expired on Sept. 30. 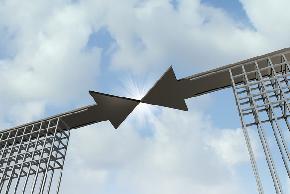 Every employee today has a different expectation about what constitutes a “good” benefits package. 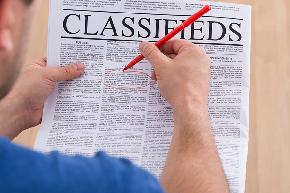 5 cities with the biggest, smallest increases in post-pandemic unemployment rates

A new study from WalletHub reveals which cities have been most—and least—affected by COVID-19 unemployment.

Employers must get creative with benefit communications

A communications approach tailored to an organization’s culture is critical to engaging employees in appropriate use of employer-provided benefits.