A federal judge rejected a bid by Democratic state officials to temporarily block the White House from ending so-called cost-sharing reduction payments to health insurers under the Affordable Care Act.

A federal judge rejected a bid by Democratic state officials to temporarily block the White House from ending so-called cost-sharing reduction payments to health insurers under the Affordable Care Act.

U.S. District Judge Vince Chhabria in San Francisco disagreed with the states, saying most had time to plan for the end of cost-sharing payments and had adjusted accordingly, so restoring the payments could do more harm than good.

“If the payments were restored,” Chhabria said in the Wednesday order, “such a remedy would likely cause millions of lower-income people across the country who purchase insurance on the exchanges to be worse off than if today’s status quo is preserved.”

An appeal of Chhabria’s order is expected.

The AGs argued immediate elimination of the payments would inflict multimillion-dollar losses on carriers and compel them to raise premiums, potentially forcing people to forgo coverage. They contend the ACA requires those payments be made, even though a U.S. judge in Washington disagreed in a 2016 decision that is currently under appeal.

The annual ACA enrollment period begins on Nov. 1. The attorneys general, who in August won permission to defend the subsidies in a case before the U.S. Court of Appeals in Washington, filed a separate lawsuit on Oct. 13, after the Trump administration announced it would halt the payments immediately.

“If the states are so concerned that people will be scared away from the exchanges by the thought of higher premiums, perhaps they should stop yelling about higher premiums,” Chhabria wrote. “With open enrollment just days away, perhaps the states should focus instead on communicating the message that they have devised a response to the CSR payment termination that will prevent harm to the large majority of people while in fact allowing millions of lower-income people to get a better deal on health insurance in 2018.” 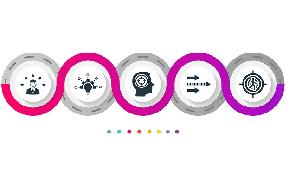 The way HR currently invests in new solutions is broken and prevents companies from leveraging new tech to scale and evolve. 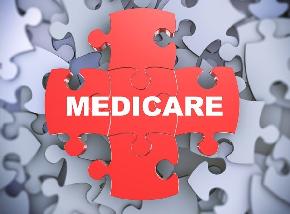 The problem is so bad that Nebraska actually shut down its volunteer Medicare advisor network.