Here’s what benefits brokers and their clients should know about the IRS announcement of an increase to the health savings account (HSA) contribution limits for both single coverage and family coverage for 2019. 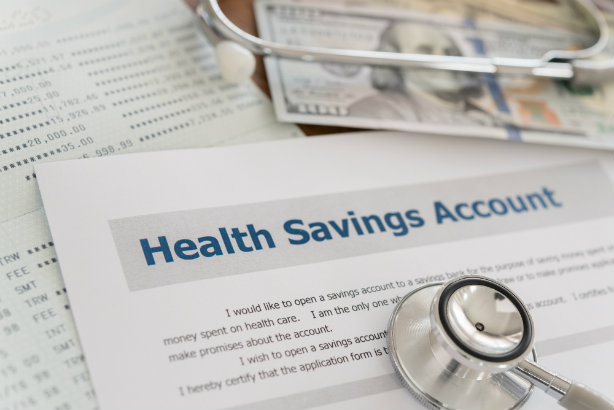 The IRS has announced an increase to the health savings account (HSA) contribution limits for both single coverage and family coverage for 2019, along with changes to the out-of-pocket expenses for HSA-qualifying high deductible health plans (HDHPs).

Here’s what benefits brokers and their clients should know:

The 2019 HSA contribution level maximum will be $3,500 for individual coverage, and $7,000 for family coverage. The new limits increase the pre-tax amounts individuals and families may contribute to their HSA over 2018 limits by $50 and $100, respectively.

Individuals age 55 or older not yet enrolled in Medicare may make a catch-up HSA contribution of up to $1,000 per person – an amount that remains unchanged from last year’s catch-up limit.

This means that the maximum contribution limit for an health savings account in the 2019 tax year will be $8,000.

This most recent limit adjustment fits the traditional pattern of previous years, with the IRS announcing HSA limits in early May for the following tax year and generally leaving those limits unchanged throughout the tax year.

Related: Leading the HSA revolution: How to help employers see the value of HSAs

Early this year, however, that pattern was interrupted when the IRS announced that it had reduced the 2018 maximum family contribution limit to an HSA from $6,900 to $6,850. (Individual contribution limits weren’t impacted at the time.)

That unprecedented event was a result of a provision in H.R. 1 (“Tax Reform”) that changed the way that inflation-related increases are calculated from the “Consumer Price Index” (CPI) to a new factor known as “chained CPI.”

Then on April 26, 2018, the IRS issued transition relief on April 26, 2018 allowing taxpayers to treat the 2018 Health Savings Account (HSA) contribution limit for an individual with family coverage under a High Deductible Health Plan (HDHP) as $6,900.

The minimum deductible for HSA-qualified HDHPs were left as-is for 2019, remaining to $1,350 for individual coverage and $2,700 for family coverage.

The increases for HDHP out-of-pocket maximums allow plan sponsors more flexibility when determining potential deductibles. They also factor into the decision-making process for account holders when determining how much to contribute to their HSA.

According to the 2017 Year-End Devenir HSA Market Research Report, Devenir projects that the HSA market will exceed $64 billion in HSA assets by the end of 2019, held amongst roughly 27.5 million accounts.

The research firm also estimated that $27.6 million was contributed in 2017, up from $25.5 million in 2016. Employer contributions represented 21 percent of that 2017 contribution tally, while 63 percent of all HSA dollars contributed that year came from an employee with employer-associated HSA. For this latter group, the average employee contribution was $1,921.

The final 14 percent of HSA contributions were made by individuals with an account not associated with an employer (HSAs established/maintained on a direct-to-consumer market).

“We’re increasingly seeing HSAs function as a critical resource for Americans to fund their care today, tomorrow, and in retirement,” noted Harrison Stone, General Counsel, ConnectYourCare. “In fact, our research shows that 45 percent of account holders elect an HSA because of the long-term benefits, over more immediate benefits like tax savings and lower premiums. Annual contribution limit increases allow these accounts to maintain their value and cement their role as a key retirement planning building block.”

There’s a lot for HSA participants and potential participants to know about contributing to an HSA and the topic warrants an article all on its own.

However, the very basics are that an individual with an HDHP, an employer, a spouse, a parent, and other loved ones can contribute to that individual’s HSA – and every qualifying contribution is tax free.

Contributions are often made via pre-tax deposits through payroll deductions, but one-time or recurring after-tax contributions can also be made from “take home” pay and take an above-the-line tax deduction for those. Either way, qualifying contributions reduce taxable income.

While the amount contributed by an employer and employees’ loved ones isn’t regarded as income and isn’t taxable, it does count toward the employee’s annual contribution limit.

The IRS also allows a one-time transfer of IRA funds to an HSA, but that transfer combined with all other HSA contributions made for that year cannot exceed the yearly maximums.

If for some reason HSA contribution limit is exceeded for a given year and the employee fails to remove the excess contributions prior to the last day to file a tax return, the IRS will require a 6% tax for each year that goes by and they will be liable for taxes owed on the amount that should have been part of the gross taxable income rather than the tax-exempt HSA.

That’s why it’s so important that employees and your clients are aware of the HSA contribution limits impacting them for a given year. 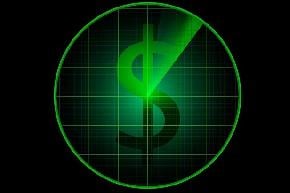 Will plan sponsors take the plunge?

Short-term health plans had a great year in 2019

Enrollment in short-term health insurance policies through association programs increased to 2.2 million in 2019, from 600,000.