Top 10 HSAs in the retail market 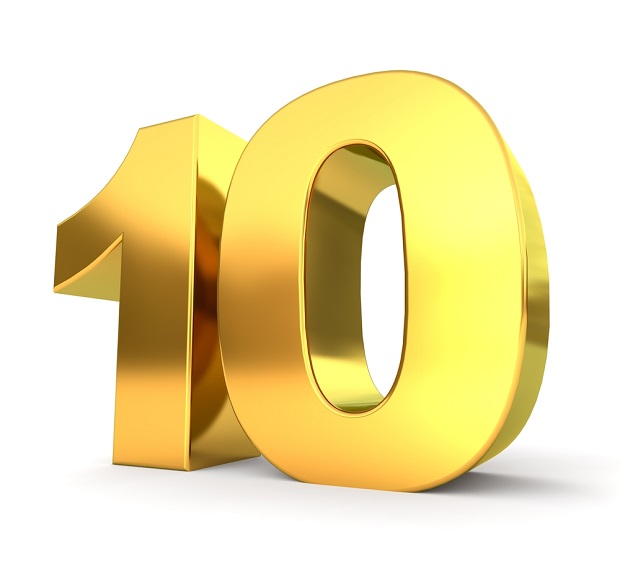 On the investment side, HSA Bank’s biggest hit was on the price of its investments. It had the second highest equivalent expense ratio, which accounts for maintenance fees, on a $15,000 account, at 65 basis points. 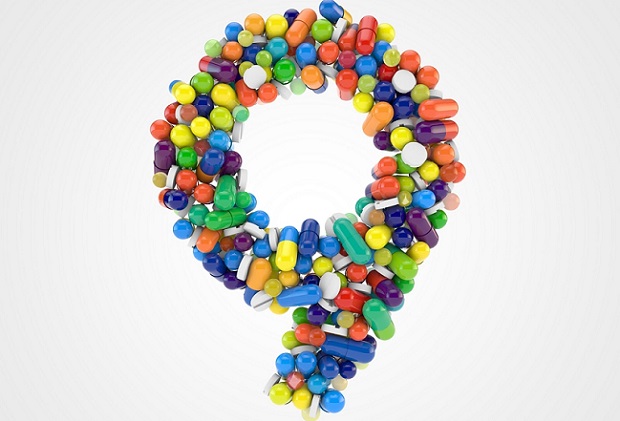 The provider posted a negative score as a spending vehicle and a neutral score for its investment features.

On the spending side, it posted negative ratings for its maintenance and additional fees.

Morningstar puts the most weight on maintenance fees when measuring an HSA’s value as a spending vehicle. Providers that offer a maintenance fee and don’t offer a waiver of the fee after a certain account threshold earn a negative rating.

HealthSavings charges a $45 annualized maintenance fee with no waiver. 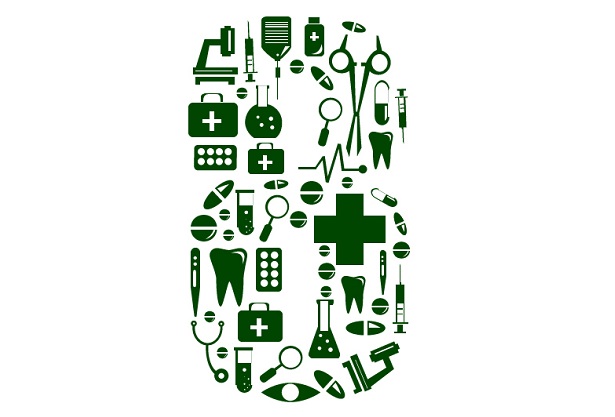 The provider earned a negative rating as an investment vehicle and a neutral rating as a spending vehicle.

On the investment side, its score suffered from high plan costs. The price of investments receives the largest weighting from Morningstar, “because it’s the most differentiating component among plans and is predictive of future results,” the report says.

When accounting for maintenance and additional fees, and investment fees, the firm’s HSAs have the highest equivalent expense ratio on a $15,000 account, at 71 basis points.

Morningstar describes the best practice on pricing this way: “Offer investment options with below-average total fees for both active and passive funds, and avoid or charge low investment and maintenance fees.” 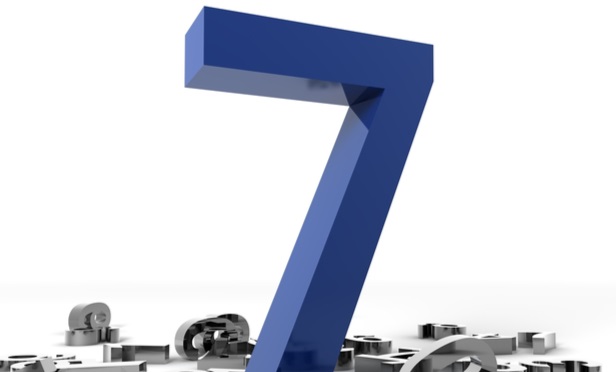 The provider earned a neutral score for its spending and investment features.

Its investment features were largely positive.

But on the spending side, it earned a negative score for its additional fees. Also, it was the only provider the does not offer any fee information on its website. 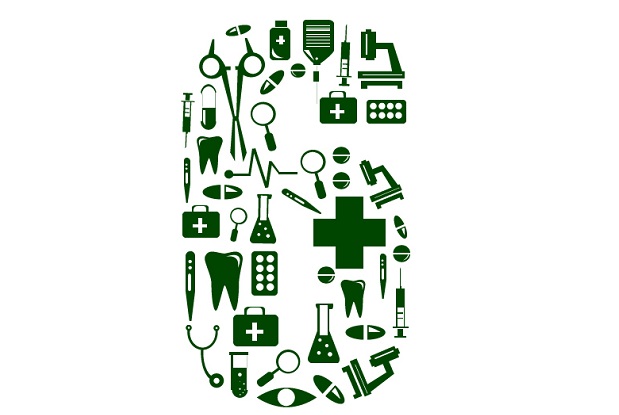 Optum earned a neutral score as a spending and investable HSA. As a spending vehicle it has low additional fees.

On the investment side, it posted positive scores for menu design, and on the quality and performance of investments.

But it suffered a negative score for having a high investment threshold, at $2,000. 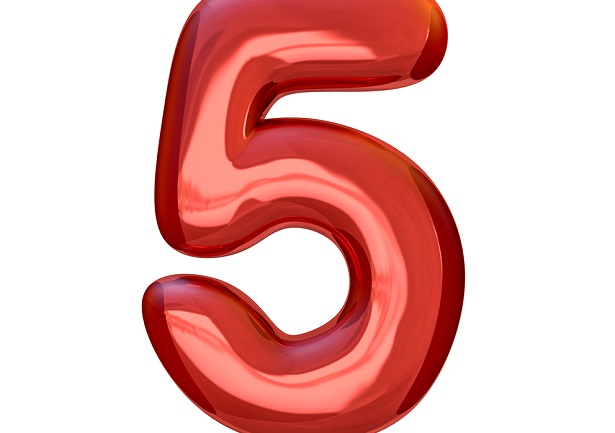 The provider posted a neutral score for both the spending and investment components of its HSAs.

Notably, it was the only provider to earn a positive rating on the interest rate it pays on cash accounts.

Its rate on smaller accounts is more than twice what the nearest provider offers. 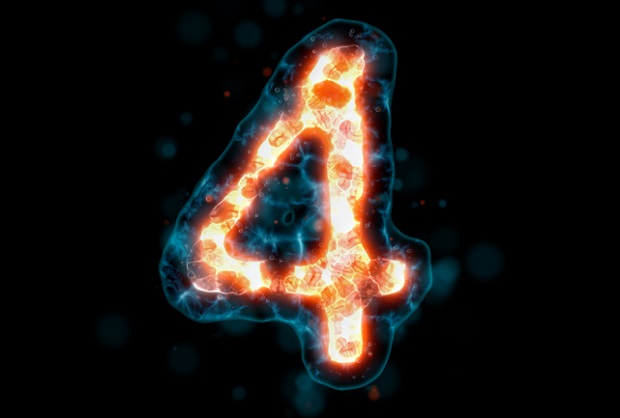 The provider posted neutral scores on the spending and investment side.

In subcategories of both spending and investment measurements, BenefitWallet had no negative scores. 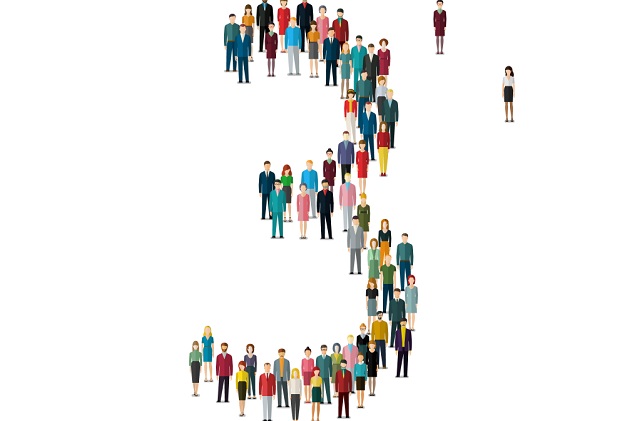 One of three providers to earn a positive rating on the investment side, Further also scored a negative rating as a spending vehicle.

On the investment side, it earned positive scores on its menu design, and on the price and performance of its investments.

On the spending side, it earned a negative rating for its $36 in annualized maintenance fees, which are not waived even as account values grow.

It was the only provider to not charge “additional” fees. But the interest rate it pays on a $2,000 cash account is on the low end, at about 5 basis points. 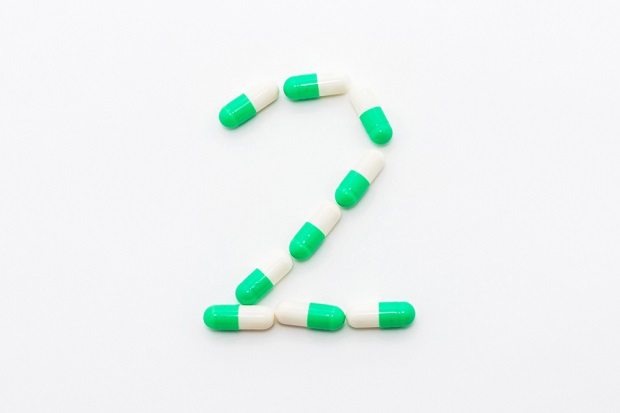 On the spending side, the accounts charge the highest monthly maintenance fees--$4.50. On a $2,000 account, it offers the second best interest rate, at 10 basis points.

On the investment side, BofA does not charge investment fees, put does charge a $54 maintenance fee, which translates to an effective 36 basis point expense ratio on a $15,000 account.

Its fees on actively managed investments are the second lowest. 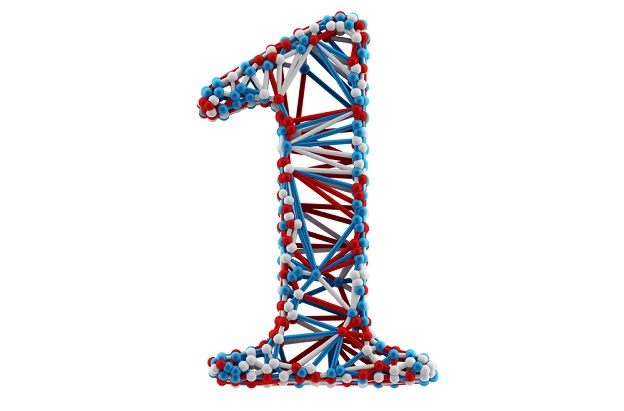 The HSA Authority was the only HSA provider to earn a “positive” rating as a spending and investment vehicle.

It was one of only three to earn a positive rating as an investment vehicle.

Still, the fact that it doesn’t charge maintenance fees means its net yield on a $2,000 account is highest among the 10 providers.

On the investment side, it earned four positive ratings on five benchmark measurements. It charges a flat investment fee of $36.

The top 10 providers of Health Savings Accounts are making ground in improving the transparency, pricing, and structure of their products but still have room to grow as the market does, according to new analysis from Morningstar.

In its second annual report of the $51 billion in HSA market, Morningstar rates the largest providers’ products offered through the individual health care market—products tied to high-deductible health plans in the employer group market are not evaluated.

The HSAs were evaluated by their effectiveness as spending vehicles—how the tax-advantaged products are designed to pay down qualified out-of-pocket medical expenses—and how they stack up as investment vehicles that cover future costs.

“Overall, we find that the HSA plans we evaluated have mostly improved their quality of investments and investment menu designs since last year,” writes Leo Acheson, associate director, multi-asset and alternative strategies at Morningstar.

“Still, no plan earns positive marks across the board for use as a spending or investing vehicle, indicating continued room for improvement,” added Acheson, author of the report.

In terms of spending vehicles, Morningstar rates the fees on HSA checking accounts and the interest rate paid on cash deferrals.

As investment vehicles, Morningstar measures the quality of investment lineups, the price and performance of investment offerings, and cash thresholds providers put on money that must first placed in an HSA checking account before it can be invested in mutual funds.

But “transparency remains poor,” according to Morningstar’s analysis. Only four providers disclose investment fees and interest rates on cash accounts on their websites. And researchers found that call centers failed to provide basic information on the accounts.

Eight of the providers require account holders to keep up to $2,000 in cash accounts before they can invest contributions. The average investor has about that much in their account.

Are HSAs worth the effort for TPAs?

The average number of plans available per enrollee quadrupled between 2019 and 2022.