For all the Medicare for All fanfare, people still want the option to keep their private employer coverage.

Listen up potential 2020 presidential candidates: more people now have health care coverage through their employer, and they just may want to keep it, so

Employer-based insurance is by far the single largest form of coverage, followed by Medicaid at 74 million, KFF President and CEO Drew Altman writes in his Axios column, “The quiet, steady rise of employer health coverage.”

Since this is the largest insured group in the country, politicians thinking about a presidential run—or those already in Congress— should make sure the next wave of health reform resonates with this group’s concerns, he writes.

“That’s why [Calif. Democrat Senator] Kamala Harris’ comment this week about doing away with private health insurance, as part of a Medicare for All plan, exposes the danger for Democrats if they don’t convince people who like their private coverage that they have something better to offer,” Altman writes.

The foundation has found through its surveys that people would prefer to have a national health plan that allows them to keep their private employer coverage if they choose to, much more so than having a plan that would be mandatory for everyone — as some Medicare for All plans are.

Moreover, most people that have coverage through their employer are more concerned about deductibles, drug prices, premiums and “surprise medical bills” than they are universal coverage, Altman writes.

“Whether they are Trump voters in Indiana or longtime Democrats in California, they are looking for help paying their medical bills, not big ideas they cannot connect to their everyday problems,” he writes.

Altman advises would-be 2020 presidential candidates to keep such people top of mind when considering what kinds of health care reform they’re going to push in their campaigns – as they are the largest share of Americans experiencing problems with health care costs.

“And as debate about Medicare for All heats up, advocates will have to deal with the love-hate relationship 156 million workers have with their employer-based coverage,” he writes. 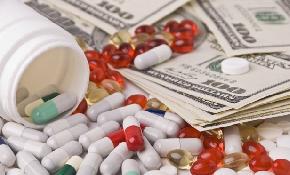 Reining in the high cost of prescription drugs has been a major aim of the Trump administration, marked most notably by the president’s 2018 “Blueprint… 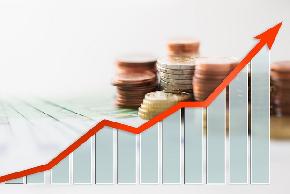 It's the smallest hike since Covered California started providing coverage in 2014. 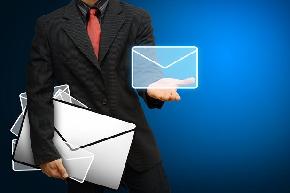 The demand for new and improved employee benefit products and services is clear, but how are we going to effectively address those needs?

As clients contend with new budget constraints, you can provide a cost-effective solution without compromised coverage.

As the entire industry looks to pivot swiftly due to COVID-19, make sure you’re poised for success.

How to find the best virtual care solutions during the pandemic.