Forty-two percent of workers reveal they typically or always live paycheck to paycheck, which is an improvement from 43 percent in 2010 and in line with levels seen back in 2007, according to the latest nationwide survey of more than 5,200 workers by CareerBuilder.

Forty-two percent of workers reveal they typically or always live paycheck to paycheck, which is an improvement from 43 percent in 2010 and in line with the pre-recessions levels of 2007, according to a recent nationwide survey of more than 5,200 workers by CareerBuilder.

The amount of workers who missed a bill payment fell to 20 percent for a slight improvement from 22 percent at this time in 2010. 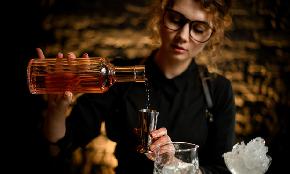