Census: Population slowing in large portions of US

Many states that posted big population gains in the 2010 census are now seeing their decade-long growth fizzle, hurt by a prolonged economic slump that is stretching into larger portions of the South and West.

WASHINGTON (AP) — Many states that posted big population gains in the 2010 census are now seeing their decade-long growth fizzle, hurt by a prolonged economic slump that is stretching into larger portions of the South and West.

New 2011 estimates released Wednesday by the Census Bureau are the first state numbers since the 2010 count, which found the nation’s population growth shifting to the Sun Belt.

How employers can offer inclusive benefits for today’s families

With only 19% of U.S. households comprised of “traditional families,” employers must rethink how they deliver benefits to meet diverse family needs. 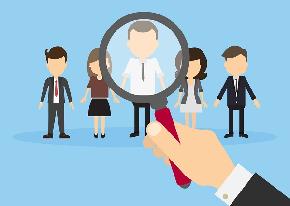 Companies getting proactive on culture assessments

High turnover rates and worker burnout has “renewed focus on workplace culture” and a desire to nip burgeoning issues in the bud.