Bankruptcy at the Postal Service this fall could be avoided by offering retirement incentives to 100,000.

The measure takes steps to help the mail agency avert bankruptcy as early as this fall, giving it a cash infusion of $11 billion to pay off debt and reduce costs by offering retirementincentives to 100,000 employees. But the bill sidesteps most controversial decisions on postal closings, buying time for lawmakers who would rather avoid the wrath of constituencies in an election year. 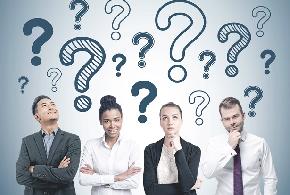