Financial Finesse's report says that while 16 percent of employees have no financial stress, 68 percent are also completely unprepared for retirement.

At first glance, employees appear to be doing well. Their financial stress levels have been declining steadily since the first quarter of 2010. A special report released Thursday by Financial Finesse, though, finds that employees may be getting too complacent and that these lower stress levels are actually dangerous.

One giant red flag, according to the report, is that of the 16 percent of employees who report having no financial stress, 68 percent also report being unprepared for retirement. A majority don’t have a will or trust established and only half say they have enough life insurance to protect their family. 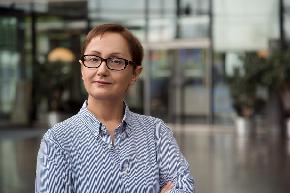 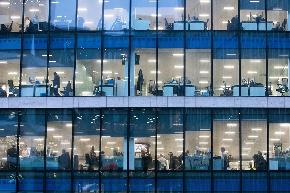