Opponents are pressing to delay enforcement of the city's novel plan to crack down on supersized, sugary drinks, saying businesses shouldn't have to spend millions of dollars to comply until a court rules on whether the measure is legal.

NEW YORK (AP) — Opponents are pressing to delay enforcement of the city’s novel plan to crack down on supersized, sugary drinks, saying businesses shouldn’t have to spend millions of dollars to comply until a court rules on whether the measure is legal.

With the rule set to take effect March 12, beverage industry, restaurant and other business groups have asked a judge to put it on hold at least until there’s a ruling on their lawsuit seeking to block it altogether. The measure would bar many eateries from selling high-sugar drinks in cups or containers bigger than 16 ounces. 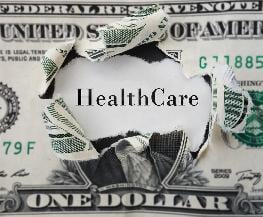