As many as 400 people among 2,500 who signed up for a Sept 10 job fair in Atlantic City asked about enrolling in health coverage under PPACA.

Your article was successfully shared with the contacts you provided.
Sept. 16 (Bloomberg) — After one career in the U.S. Air Force and another setting up banquet halls in Atlantic City casinos, Ronnie Downing found himself out of a job and medical benefits when the Revel hotel shut its doors this month.

He and hundreds of his colleagues turned to Obamacare.

As many as 400 people among 2,500 who signed up for a Sept 10 job fair in Atlantic City asked about enrolling in health coverage under the Patient Protection and Affordable Care Act, illustrating the law’s potential safety-net role in an economy still buffeted by headwinds. 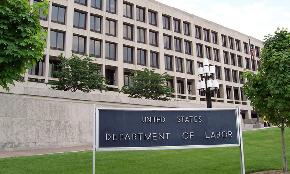