Auto enroll, deferral rates are up

Anyone who believes theres no retirement crisis in the U.S. now has a heap of new ammunition with which to defend the defined contribution system.

Anyone who believes there’s no retirement crisis in the U.S. now has a heap of new ammunition with which to defend the defined contribution system.

Account balances are increasing, nearly nine in 10 eligible workers had a retirement account in 2013, and eight in 10 actually contributed, according to the Plan Sponsor Council of America’s just-out 57th Annual Survey of Profit Sharing and 401(k) Plans. 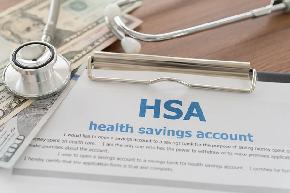 How prepared are your employees for health care expenses in retirement?

It’s a great time to look at what we’re spending — and saving. And health care takes the lead for costs in retirement.