A new study shows that many haven't had the difficult discussion of what to do when it comes to their end of life care.

It’s a subject people don’t like to talk about: what kind of end of life care they want if they can’t speak for themselves. And while they know they should make arrangements, just in case, the overwhelming majority just — don’t.

That’s according to a statewide survey by the Massachusetts Coalition for Serious Illness Care, which found that although 85 percent of Massachusetts residents believe that doctors and their patients should talk about end of life care, just 15 percent actually do discuss it. 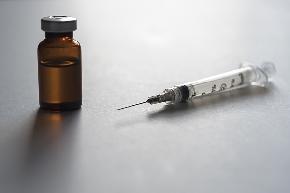