Federal Reserve Chair Janet Yellen said next weeks referendum in the U.K. on whether to remain in the EU was a factor in the decision to hold interest rates steady.

(Bloomberg) — Federal Reserve Chair Janet Yellen said next week’s referendum in the U.K. on whether to remain in the European Union was a factor in the U.S. central bank’s decision to hold interest rates steady at its meeting Wednesday in Washington. 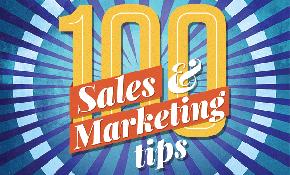 2020 sales & marketing tips: So you want to be a consultant

Ditching the commissions to rebrand as a benefits consultant? We've got some tips to help you get started. 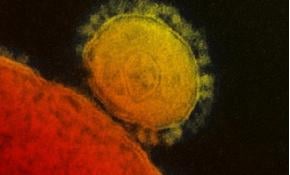 3 things to know about the new coronavirus, for agents

Here's what we've discovered so far about the virus the CDC is calling 2019 Novel Coronavirus, or 2019-nCoV.

Health savings accounts could be a big help when it comes to setting aside money for retirement, but despite the length of time that HSAs have been…