10 misconceptions about saving for medical care in retirement

Americans have many common misconceptions about health care, its cost and how to pay for it. Here are 10 that could hurt now and in retirement.

Retirement isn’t the only thing workers have trouble saving for; the other big gap in planning is health care.

According to a Voya Financial survey, Americans just aren’t ready to pay for the health care they might need in retirement. Their estimates of what they might need are low—when they estimate them at all, that is—and their savings are even lower.

With worries over money woes keeping people up at night—so says a CreditCards.com poll—the only worry that surpassed “having enough saved for retirement” was “health care and insurance.”

And consider, if you will, all the turmoil in the health insurance market these days, what with potential changes to—or an outright repeal of—the Affordable Care Act waiting in the wings, not to mention the skyrocketing costs of both care and coverage.

In light of all this uncertainty, it’s no wonder that the little matter of paying for health care is keeping people awake.

But, considering all that, it’s even more surprising that there are so many common misconceptions about health care, its cost and how to pay for it at large in the general population.

According to research from the Employee Benefit Research Institute (EBRI), a 65-year-old man would need $127,000 in savings while a 65-year-old woman would need $143,000—thanks to a longer projected lifespan—to give each of them a 90 percent chance of having enough savings to cover health care expenses in retirement.

But that doesn’t appear to have filtered its way down to U.S. workers, who are blissfully (well, maybe not so blissfully) ignorant of the mountain of bills that probably lies ahead.

While demographics play a role, there are smaller differences among some groups than one might otherwise expect. In addition, it’s also rather surprising where Americans plan to get the money to pay for whatever care they receive, and how far they think that money will stretch when it also has to pay for food, clothing, shelter and any activities or other necessities that come along with retirement.

Read on to see 10 misconceptions workers have about how and how much they think they’ll pay for medical care in retirement. As you’ll see, some generations are more prone to certain errors than others. 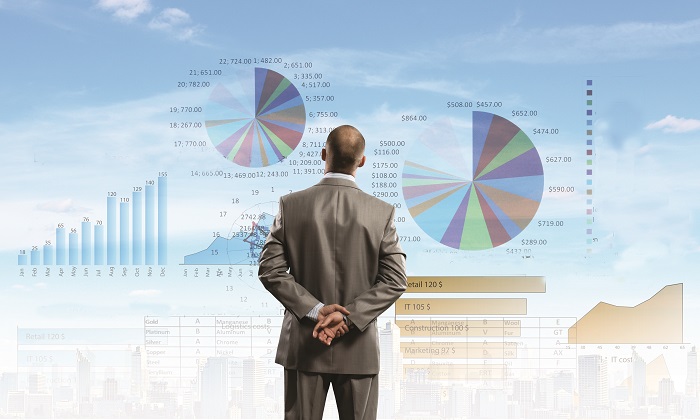 10. Workers just aren’t estimating how much health care will cost them in retirement.

Perhaps they’d rather not know—but according to the poll, 81 percent of Americans have not estimated the total amount health care will cost them in retirement; among them are 77 percent of boomers. Retirees haven’t estimated those costs, either; in fact, just 21 percent of them have. But that’s actually not that bad, when considering that among Americans overall, only 14 percent have actually done—or tried to do—the math.

9. People with just a high school education or less, and whites, are slightly more likely than those who went to college, and blacks, to have attempted to figure it out.

The great majority among all those demographic groups just aren’t looking at the numbers, with 88 percent of black respondents and 79 percent of white respondents saying they have not estimated how much money it will take to pay their medical costs throughout retirement. 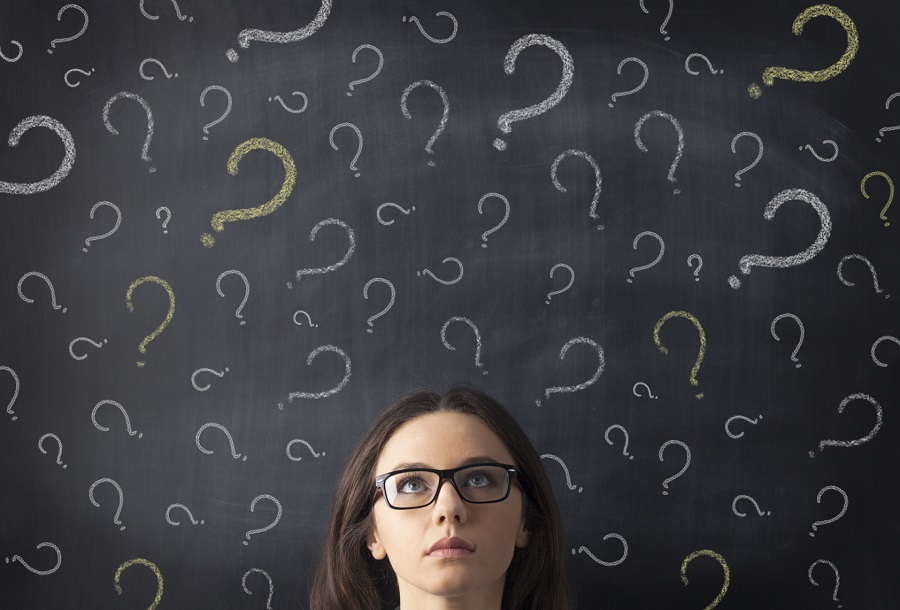 8. Millennials are the most likely to underestimate health care costs in retirement.

A whopping 74 percent of millennials are among those lowballing what they expect to spend on health care once they retire, figuring they won’t need more than $100,000—and possibly less.

Related: Why millennials are more interested in saving for retirement

Not that they really know; 85 percent haven’t actually tried to calculate their total health care expenses for retirement. But they must be believers in the amazing stretching dollar, with 42 percent planning to use general retirement savings as the primary means of paying for health expenses in retirement, excluding Medicare.

GenXers, by the way, were the most likely to guess correctly that the bill will probably be higher than $100,000—but even there, only 28 percent said so.

7. They have surprisingly unrealistic expectations about where they’ll get the money to pay for medical care.

Excluding Medicare, 34 percent intend to use their general retirement savings, such as 401(k)s, 403(b)s, pensions and IRAs, as the primary means of paying for care, while 25 percent are banking on their Social Security income, 7 percent would use health savings accounts (HSAs) and 6 percent would use emergency savings.

That last is particularly interesting, since so few people have successfully managed to set aside a sizeable emergency fund in the first place. 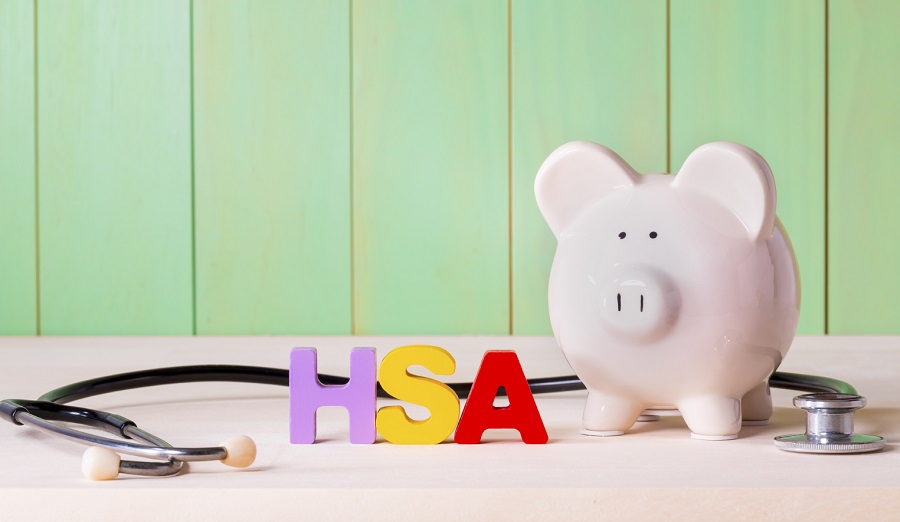 6. Despite their potential, HSAs just aren’t feasible for many because of their income.

HSAs do offer ways to set aside more money not just for medical bills in retirement but also to boost retirement savings overall, and come with fairly generous contribution limits. But people with lower incomes often can’t even hit the maximum for retirement accounts—so relying on an HSA might not be realistic for all but those with the highest incomes.

5. A few are planning on using an inheritance to pay for medical bills in retirement.

It’s probably not realistic, and there aren’t all that many, but some respondents are actually planning on an inheritance being the chief way they’ll pay for their medical expenses during retirement.

Millennials and GenXers were the most likely to say that, at 2 percent each—but they may not have considered that the money originally intended for an inheritance might end up going to pay for other things, such as caregiving or child care, and indeed much of their own retirement money could end up paying for care for elderly parents. A lot more people end up acting as caregivers—especially among the sandwich generation—and may find that relying on inheriting money from the people they’re caring for was not a realistic expectation. 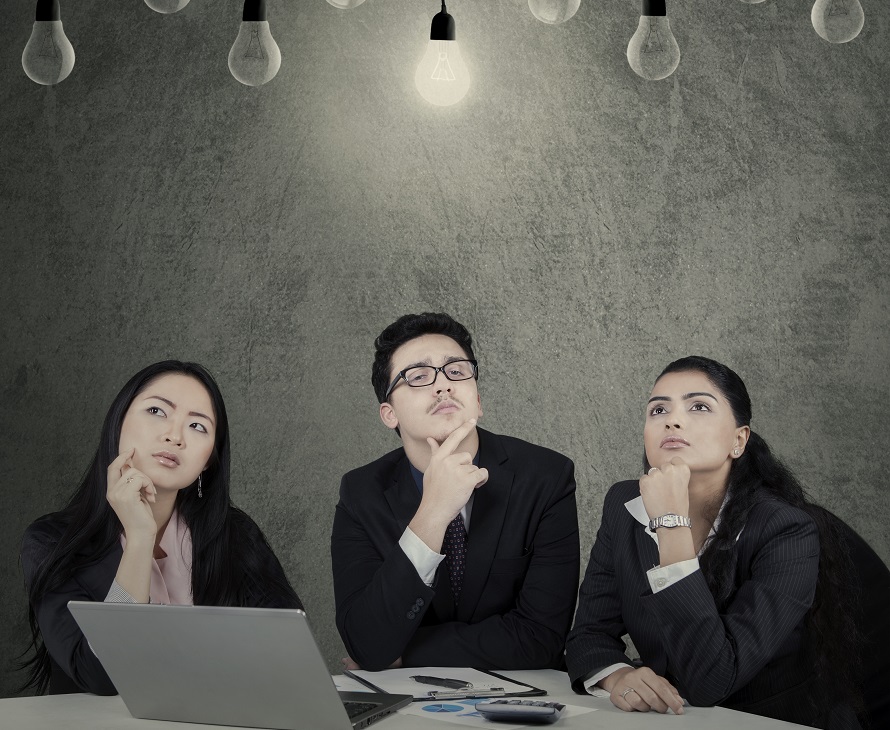 Just 13 percent of women have gone to the trouble of estimating how much health care will cost them during retirement, but that didn’t stop 32 percent from putting that figure at $25,000 or less.

And that’s really bad news. It’s particularly important for women to be aware of the cost of health care, since not only do they not save enough for retirement to begin with—42 percent only contribute between 1–5 percent, the lowest level, compared with 34 percent of men, often thanks to lower salaries and absences from the workplace to raise children or act as caregivers—but their longer lifespans mean they’ll have more years in which to need health care and fewer options to obtain it other than by paying for it.

Men are frequently cared for by (predominantly female) caregivers at home, while women tend to outlive any family members who might be willing or able to do the same for them.

While the same percentage of women and men have not estimated their retirement health care expenses (81 percent), men were more likely than women (24 percent, compared with 15 percent) to come up with an estimate higher than $100,000. 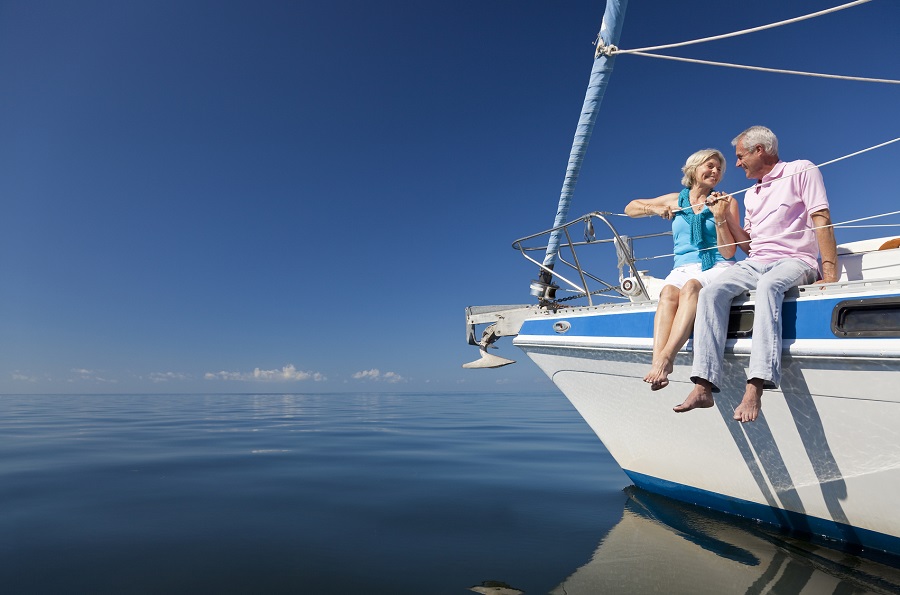 2. The highest-income households are most likely to have tried to estimate medical cost needs during retirement.

Probably not surprisingly, households with an income of $100,000 or more were the most likely to have tried to pin a dollar figure to health care needs, with 21 percent saying they’d done so.

Households with incomes between $50,000–$75,000 were least likely to have done so, with just 11 percent of them trying to anticipate how much they’ll need.

And just because they have more money doesn’t mean their estimates were a whole lot more accurate—only 38 percent of those $100,000+ households thought they’d need more than $100,000 to see them through any needed medical care during retirement, while 59 percent—the great majority—figured they could get by on $100,000 or even less.

Among those who have tried to anticipate how much they’ll need in retirement for medical care, there’s not a huge difference among how many guessed too low—even though where they live can have a huge effect on how much they’ll end up paying, particularly for long-term care.

Dentists turn to membership plans to meet the needs of uninsured

For patients without a job-based plan, purchasing an independent dental policy is expensive and not always worth the investment.