Senator Ted Cruz of Texas is pushing to keep alive the idea of including a repeal of Obamacares individual mandate in the tax overhaul plan.

Senator Ted Cruz of Texas is pushing to keep alive the idea of including a repeal of Obamacare’s individual mandate in the tax overhaul plan, even as House Republicans struggle with how to address an issue that threatens to complicate the tax debate. 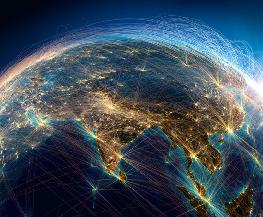 Where in the world is the retirement age increasing (and decreasing)?

5 countries with the oldest retirement age and 5 with the youngest, and where life expectancies could rise and fall over 25 to 30 years.