Data on integration does not show improved care coordination—instead it suggests delivery of more services.

A new study from Texas finds that when health systems acquired physician practices in the state, costs went up, but quality of care did not.

Health care consolidation and integration has become a controversial issue in recent years, as expected efficiencies have not always led to lower costs. A wave of consolidations across all facets of health care has led to concerns about anti-competitive trends in markets dominated by a handful of players.

Related: UnitedHealth buying up doctors to defend against competition

The report from Rice University and Blue Cross and Blue Shield of Texas was published in the Journal of General Internal Medicine. The researchers said their data on integration does not show improved care coordination—instead it suggests delivery of more services but not an improvement in quality.

In this study, researchers looked at two years of claims data (2014-2016) for people in PPO health plans from the state’s four largest metropolitan areas — Dallas, Houston, San Antonio and Austin. Those metropolitan areas have a total population of 18.9 million, greater than the population of 46 U.S. states. The study included all claims for health care services with patients between the ages of 19 to 64, except for prescription drugs.

The researchers found PPO members had spending that was 5.8 percentage points higher when treated by doctors in hospital-owned, versus physician-owned, practices. “The difference appears attributable to greater service use rather than higher prices,” the study said. “For four out of five common diagnostic tests (for example, X-rays and MRIs), claims per patient were equal to or higher in hospital- versus physician-owned practices. There was no consistent difference in quality of care.”

Breaking down the costs

“Healthcare costs continue to rise faster than the growth rate of the overall economy,” said Vivian Ho, lead author of the study. “Tighter integration of physicians with hospitals appears to be contributing to that cost growth, with no evidence of better quality.” 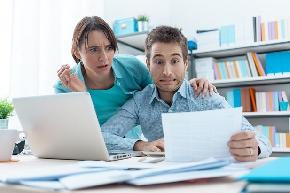 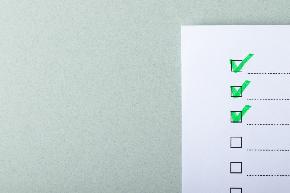 The novel coronavirus (COVID-19) pandemic raises many employee benefit and compensation considerations for employers. We examine key issues relating to COVID-19 and provide suggested strategies for employers to prepare for these issues. 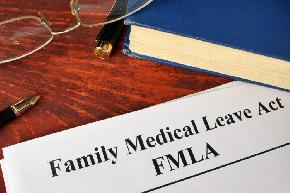 The Families First Coronavirus Response Act: What employers should know

You need an easy-to-understand tool to show clients how coverage gaps could impact their employees and how they can offer much-needed bridges.

Discover How Workforces Can Overcome Depression and Pain

Learn how companies are addressing high MSK spend while giving their members access to at-home digital care for behavioral health and chronic pain.

Elevating mental wellness in the workplace improves employee health and satisfaction. Use this guide to teach your clients how to have these delicate conversations.