DOJ appears to go further than the scope of Trump’s directive, which focused on banning diversity trainings that imply racism or sexism exists within the federal workforce.

By Jacqueline Thomsen | October 20, 2020 at 02:40 PM | The original version of this story was published on The National Law Journal
X

In an email to members Friday afternoon, DOJ Gender Equality Network leaders said officials at the department’s Justice Management Division, which provides employees with guidance on DOJ policies, on Thursday “advised DOJ GEN that we must cancel” the event in light of Trump’s executive order.

The country ranks last in four of five metrics related to health equity, access to care and health outcomes. 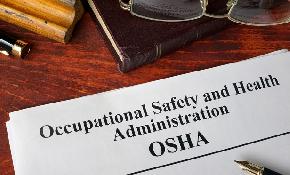