According to the complaint, UPMC allowed its surgery department head to perform multiple surgeries at the same time in order to maximize profits.

The University of Pittsburgh Medical Center, its physician practice group, and the chairman of the cardiothoracic surgery department were sued by the federal government for allegedly filing false claims for payment to Medicare and Medicaid over a six-year period.

The U.S. Attorney’s Office for the Western District of Pennsylvania announced the filing of the 47-page complaint Sept. 2,  which details five counts against UPMC, including three violations of the False Claims Act, unjust enrichment, and payment by mistake. 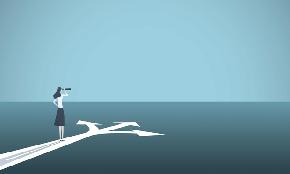 Asking for assistance from retirement plan providers can be crucial to supporting employees and their financial needs.