Pat Buchanan, keynote speaker at Benefits Selling Expo 2009, claims Roland Burris' race is the reason behind the Senate majority leader Harry Reid's refusal to seat him, according to Media Matters for America, a not-for-profit research

Pat Buchanan, keynote speaker at Benefits Selling Expo 2009, claims Roland Burris’ race is the reason behind the Senate majority leader Harry Reid’s refusal to seat him, according to Media Matters for America, a not-for-profit research center.

On the Jan. 6 edition of Hardball, Buchanan told host Chris Matthews, “[W]hy does [Senate Majority Leader Harry] Reid not want this guy? Why can’t he get elected? Because he’s an African-American.” 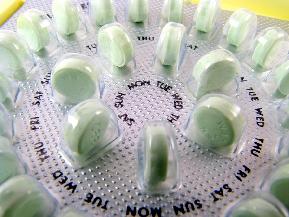