Rhode Island's retirement board on Wednesday approved a new set of assumptions that estimates the state's unfunded pension liability is 27 percent higher than previously thought.

PROVIDENCE, R.I. (AP) — Amid an investigation by the U.S. Securities and Exchange Commission about the state’s bond offerings, Rhode Island’s retirement board on Wednesday approved a new set of assumptions that estimates the state’s unfunded pension liability is 27 percent higher than previously thought.

The changes also mean that taxpayers could be on the hook for at least $156 million more in contributions to the retirement systems for teachers and state retirees in 2013 alone. 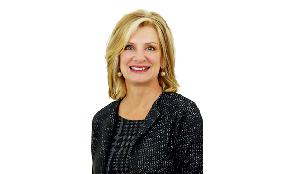 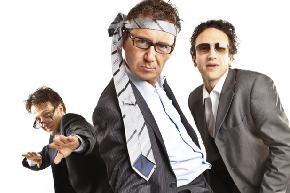 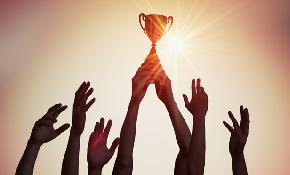 Only a quarter of retirement investors strongly agree that their provider offers proactive guidance, the research finds.