A group of eight moderate House Democrats unveiled a proposal Tuesday to reform the state's workers' compensation system, keeping the thorny issue of settlements but making several changes to a broader Senate measure.

The group’s plan builds off a business-backed measure approved by the Senate that allows the option of lump sum settlements on claims made by injured workers.

Employers now face the interwoven challenges of keeping employees motivated in their work and highly engaged in their health. 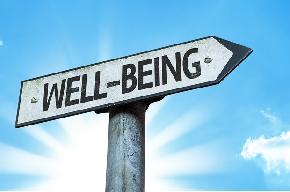 Worker stress is on the rise, and employers are eagerly seeking better solutions.