1 in 5 Americans has tapped into retirement in last year

A new study by Bankrate, Inc shows that 19 percent of Americans have accessed their retirement funds over the past 12 months to pay for expenses.

A new study released by Bankrate, Inc. shows that that 19 percent of Americans have tapped into retirement funds over the past 12 months in order to pay for emergency expenses.

Among full-time workers, the number decreased slightly to 17 percent. However, for residents of Western states, the likelihood increased to 22 percent. And for the unemployed and those earning less than $50,000 a year, the chances increased to one in four. Additionally, seven percent of the people surveyed admitted to having no retirement savings at all.

When scouting new clients, it makes sense to avoid ones struggling to make ends meet. 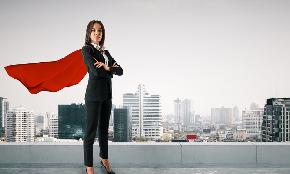 Confidence for the win