Legal and policy issues linger on pension legislation as Kansas lawmakers prepare to vote on a compromise plan for attacking the long-term funding problems facing the state retirement system for teachers and government workers.

Advocates of moving Kansas toward a 401(k)-style pension plan for its public employees are disappointed that the compromise bill doesn’t include a firm commitment to starting such a plan. Meanwhile, one prominent critic of such proposals worries that the outcome of a study mandated by the bill already is destined to propose a 401(k) plan. 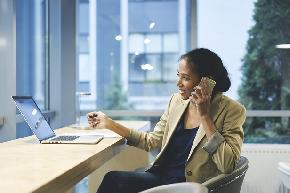 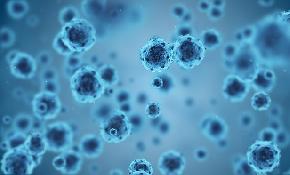 Pandemic underscores value and of disability benefits for employees

With the anticipated influx of claims due to COVID, now is an opportune time to remind employees about the value of disability coverage.