The author of a bill that would have given California regulators the power to reject health insurance rate increases said Wednesday that he has pulled it from consideration this year.

SACRAMENTO, Calif. (AP) — The author of a bill that would have given California regulators the power to reject health insurance rate increases said Wednesday that he has pulled it from consideration this year.

Democratic Assemblyman Mike Feuer of Los Angeles decided there were too few votes in the Senate to pass AB52. Senate Democrats were divided on the bill that passed the Assembly in June. 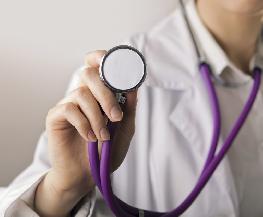