President Barack Obama is seeking to build public support for his $447 billion jobs plan before formally sending the bill to Congress Monday.

The president will promote the jobs plan, which focuses on tax cuts and new spending, during an event in the Rose Garden Monday at 10:40 a.m. He will send the bill to Congress later in the day. 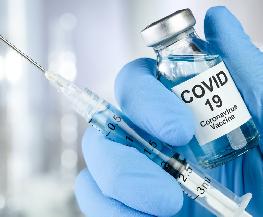 In the religious accommodation context an employer need only show that the accommodation would require it to incur more than a “de minimis cost.”