State economists said growth in Florida's once-exploding Medicaid program is slowing and predicted Monday that Medicaid spending will increase by a relatively modest $1.3 billion, or 6.3 percent, in the next budget year.

TALLAHASSEE, Fla. (AP) — State economists said growth in Florida’s once-exploding Medicaid program is slowing and predicted Monday that Medicaid spending will increase by a relatively modest $1.3 billion, or 6.3 percent, in the next budget year.

52% of job seekers say that they — and not employers — have the upper hand in today’s job market. 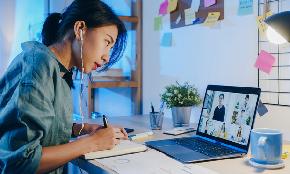