State unemployment insurance programs are facing their worst financial position since they were founded in 1935, according to a recent brief by the National Academy of Social Insurance.

“The current financing crisis in state UI programs can be described as a perfect storm resulting from the constellation of four factors,” says Wayne Vroman, author of the brief and economist at the Urban Institute. “These factors are: a deep and prolonged recession, low reserves prior to the recession, the timing of the downtown, and low levels of employment through 2011.” 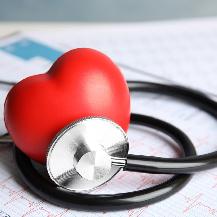 The 2021 ‘Consumer Engagement in Health Care Survey’ also includes list of what people look for most in health plans.