Of the nearly 30,000 employees in 17 geographic markets between the fourth quarter of 2010 and the second quarter of 2011, the amount of workers considering leaving their jobs has increased since the last survey in each market, which takes place between 2003 and 2006, before the economic downturn. For most of these markets, the increases are represented by 10 percentage points or even more while in the United States, the increase amounts to 9 points, from 23 percent in 2005 to 32 percent in 2010. 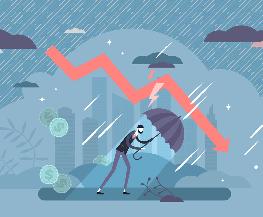 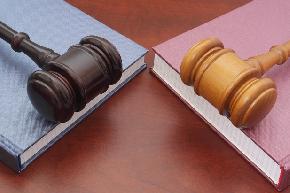 Biden’s order also calls on health care providers to comply with federal nondiscrimination laws and streamline the collection of key data and information on maternal health.