Republicans are revamping their strategy against President Barack Obama's health care law: If they can't repeal the whole thing, they'll try to pick off pieces. Starting with a new and unfamiliar bureaucracy.

WASHINGTON (AP) — Republicans are revamping their strategy against President Barack Obama’s health care law: If they can’t repeal the whole thing, they’ll try to pick off pieces. Starting with a new and unfamiliar bureaucracy.

The House is scheduled to vote Thursday to abolish the Independent Payment Advisory Board, a yet-to-be-appointed body created by the law to keep Medicare costs from ballooning. Repeal is expected to easily pass the House but then die in the Senate, where the Democratic majority solidly supports the board.

As we all know, outcomes are important to evaluating ROI; but while most solutions can provide some sort of data, not every data point carries the same weight. This often requires benefits teams and their advisor to dig a bit deeper to get the real story. 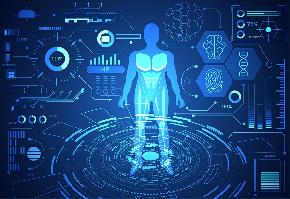