The University of Notre Dame is suing Obama administration officials over the mandate requiring most employers to cover birth control. 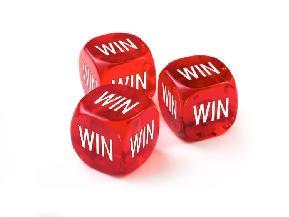 A 3-dimensional approach for benefits advisors

This three-dimensional approach benefits all parties involved and can be extremely effective when positioning benefits to the end user.

The Vizient Pharmacy Market Outlook predicts that oncology will continue to drive spending.