Much of the cuts are based on the poor performance of the state's $13 billion pension investments, which earned a 2.5 percent return during the budget year.

Several agencies and programs are exempt from the cuts including Medicaid, state funding for public schools and prisons, Revenue Secretary Charles Lorensen has told agency chiefs in a memo. 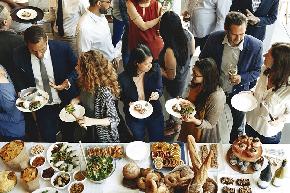