One way to think about this year's election is as a contest between the impact of a sour economy (advantage Romney) and the power of the nation's shifting demographics (advantage Obama).

TAMPA, Fla. (AP) — One way to think about this year’s election is as a contest between the impact of a sour economy (advantage Romney) and the power of the nation’s shifting demographics (advantage Obama).

Put simply, the groups that support President Barack Obama most strongly — blacks, Hispanics, young people, unmarried women — have been growing as a share of the electorate. Those who support Mitt Romney the most — white working men and older people — have not. 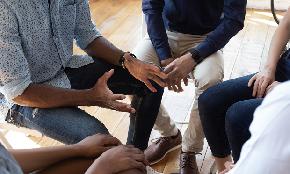 Businesses that have individualized coaching programs can easily pivot to turn them into mental wellness and counseling sessions.