A package of bills aimed at shoring up Ohio's five public pension funds cleared the state Legislature, in a rare showing of bipartisanship during an election year.

COLUMBUS, Ohio (AP) — A package of bills aimed at shoring up Ohio’s five public pension funds with increased contributions among some workers and higher retirement ages cleared the state Legislature on Wednesday in a rare showing of bipartisanship during an election year. 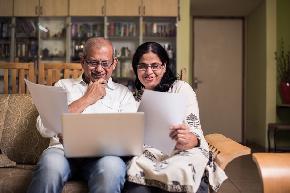