Mexico's main political parties agree that the country's dysfunctional labor laws need to be retooled. What they don't agree on is how, with a new proposal to loosen hiring and increase union democracy threatening to unleash a wave of labor unrest.

MEXICO CITY (AP) — Mexico’s main political parties agree that the country’s dysfunctional labor laws need to be retooled. What they don’t agree on is how, with a new proposal to loosen hiring and increase union democracy threatening to unleash a wave of labor unrest.

Advocates say the reform, which will allow part-time work, hourly wages and outsourcing, will help Mexico create the million new jobs per year it needs for young people and migrants returning from the United States. It is backed by both President Felipe Calderon, who submitted it to Congress this month, and President-elect Enrique Pena Nieto. 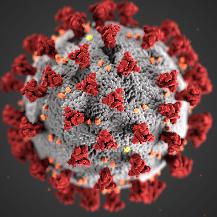 Centene CEO warns of 'pandemic of the unvaccinated'

The COVID-19 delta variant has changed the environment for health insurance dramatically in just the past week. 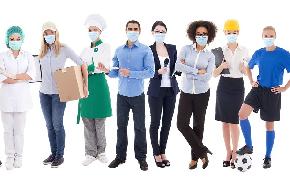 The pandemic stress test: How businesses adapted -- or failed to adapt

Just 21 percent of associates said that their overall benefits had improved, less than one-third the rate of C-suite executives (65 percent).