As the government closed the books Sunday with a $1.1 trillion deficit for the year, which required borrowing 32 cents for every dollar it spent, budget analysts have little confidence in either man’s plan to address the accumulating debt, now at about $16 trillion. 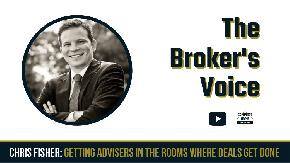