No slowdown is expected in the coming months when it comes to employer-sponsored health care and retirement plans. Here are some of the big-ticket items. 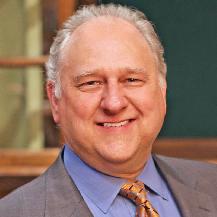 There’s got to be a better way: A Q&A with Nelson Griswold

I recently caught up with Nelson Griswold, president of NextGen Benefits, to discuss the current state of the benefits industry, its looming talent shortage and the importance of mentorship.