Mexico's Senate gave final approval Tuesday to a labor law overhaul that will allow outsourcing and part-time employment, but doesn't include clauses intended to democratize antiquated and authoritarian labor unions.

The bill has already been approved by the lower house and now goes to President Felipe Calderon for his signature. He originally proposed the measure.

An agent by any other name... - With Carl Schuessler, Jr.

Acting as a fiduciary means acting as stewards that improve financial outcomes. There is an emphasis on trust that has become even more apparent with the creation of the Affordable Care Act. 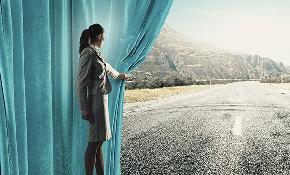 As we slowly start to think about life post-pandemic, what is the employee benefits or health care issue that you're most excited to focus on?