Working in a brave new world

The eternal electoral courtships over. And now we can move on.

After more than 70 years, Clark Kent quit this fall. He left his longtime gig as a reporter for the Daily Planet to—what else?—become a full-time blogger. Clark Drudge? Perez Kent? They just don’t have the same ring to it.

After more than 80 years, Newsweek quit in October. The Time magazine rival couldn’t survive its two-year experiment with Tina Brown and the Daily Beast and is going digital-only next year behind a pay wall. And, quite frankly, from what I’ve seen, it’s probably best it’s behind some kind of wall. 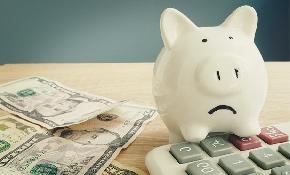