Conrad, 65, served as a senator representing North Dakota from January 1987 to January 2013. He was chairman of the Senate Budget Committee. Before being elected to Congress, Conrad was the North Dakota tax commissioner from 1981 to 1986. 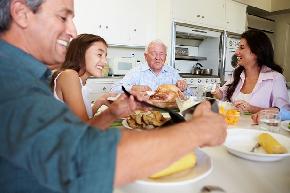 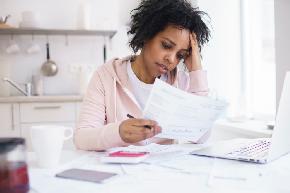 A new analysis examines how racial demographics are affected by student loans.

The goal of the FTC investigation is to scrutinize the impact of vertically integrated PBMs on access and affordability of prescription drugs.