The slow growth of health spending can mostly be attributed to the economy, and if the economy strengthens as expected, it could once more lead to quicker growth, according to a new Kaiser Family Foundation analysis.

The slow growth of health spending can mostly be attributed to the economy, and if the economy strengthens as expected, it could lead to quick growth, according to a Kaiser Family Foundation analysis released Monday.

Between 2009 and 2011, government statistics show that health spending jumped 3.9 percent every year, marking the slowest growth since tracking began in 1960. The trend continued last year, leading to an average growth of 4.2 percent each year from 2008 to 2012. This is much lower than the growth of 8.8 percent between 2001 and 2003. 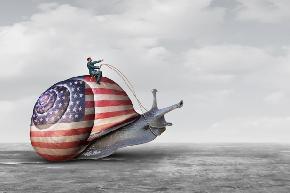 The small business retirement plan space is evolving at a glacial pace: Will we run out of time?

What's happening in the retirement industry and where the industry needs to go. 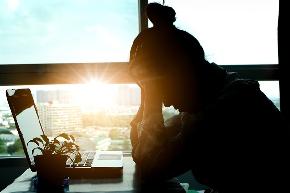 One common sentiment: “The absolute biggest barrier to gaining mental-health treatment has been financial.”