The budget deficit for the current year is projected to come in well below what was estimated just a few months ago.

WASHINGTON — The budget deficit for the current year is projected to come in well below what was estimated just a few months ago, a development that could further curb the already slowing momentum for a budget pact this year.

A Congressional Budget Office study released this week cites higher tax revenues and better-than-expected payments from government-controlled mortgage giants Fannie Mae and Freddie Mac as the key reasons for this year’s improved outlook. The budget office now predicts a 2013 budget deficit of $642 billion, more than $200 billion below its February estimate. This year’s shortfall would register at 4 percent of the economy, far less than the 10.1 percent experienced in 2009 when the government ran a record $1.4 trillion deficit. 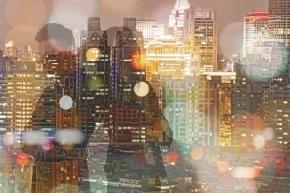